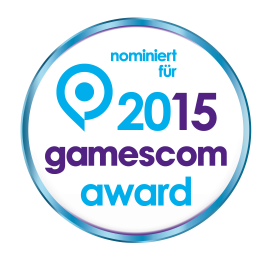 Other recommended games from Kalypso Media