Selknam Defense is more than an exceptional strategy game. It’s a gateway to the past that puts a nation’s destiny into your control. Do you have the skills to alter history and save the Selknam?
All Reviews:
Mixed (32) - 46% of the 32 user reviews for this game are positive.
Release Date:
Popular user-defined tags for this product:
Strategy Indie Tower Defense Action Adventure
+

Includes two copies of Selknam Defense. Send your second copy to a friend! 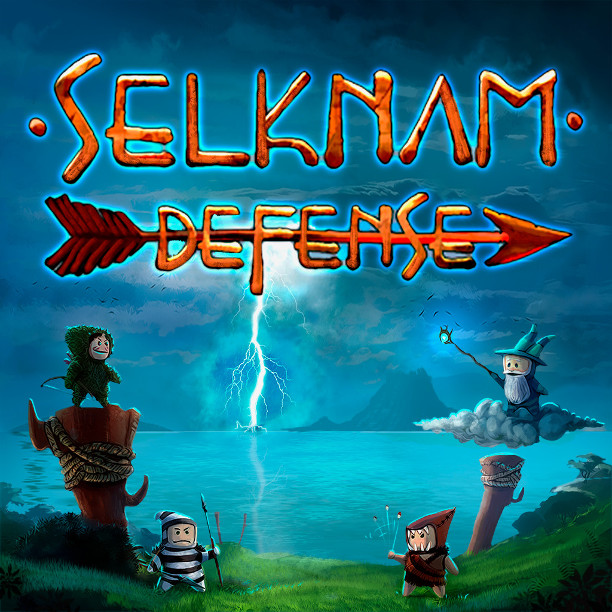 Join in a quest to change one civilization’s fate in this award-winning tower-defense/RTS hybrid game inspired by true events.

Travel back almost 200 years to defend the Selknam people of South America against European colonization. Lead archers, mages and other warriors to fight off waves of attack in the dense forests, freezing tundra and lands you call home. Battle soldiers, pirates and other new-world foes to unlock powerful upgrades and customize your defensive strategy.

Selknam Defense is more than an exceptional strategy game. It’s a gateway to the past that puts a nation’s destiny into your control. Do you have the skills to alter history and save the Selknam?