POP: Methodology Experiment One is an experimental game by Rob Lach which was designed music first, with the gameplay and aesthetic derived from the creative flow of the music production process. What emerged is an emotional psychedelic roller-coaster of interactive vignettes.
All Reviews:
Mixed (56) - 64% of the 56 user reviews for this game are positive.
Release Date:
Developer:
Rob Lach
Publisher:
Rob Lach Games
Popular user-defined tags for this product:
Indie Action Experimental Psychedelic Great Soundtrack Pixel Graphics Retro Short
+ 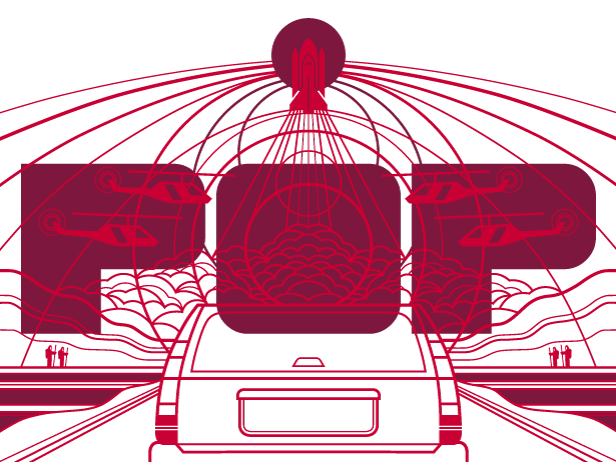