“A fun little take on Kuru Kuru Kururin, with genuinely funny storytelling done by the old friend FMV... AND IT'S MADE BY A GOON?!” 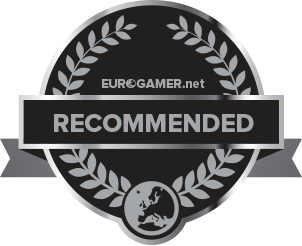