View
all 104
Title: I Shall Remain
Genre: Action, Indie, RPG

Buy I Shall Remain 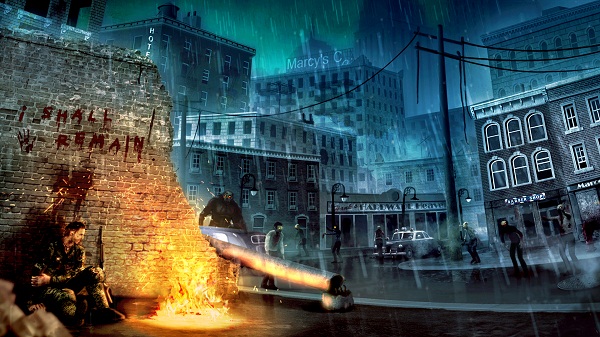 An Action RPG at its core, I Shall Remain combines role-playing elements with survival and strategic aspects, and creates a blend never before seen. Through complex, real-time character progression and RPG system, over a hundred abilities to learn and upgrade, dozens of weapons and enhancers, thousands of Infected, over twenty mutations, tens of NPCs and teammates, within a twenty-plus hour long story campaign, ISR offers plenty for everybody.

I Shall Remain is a Post Apocalyptic Action Role-Playing game with survival aspects. Set in an alternate history at the end of the Second World War, when Nazis managed to release a deadly virus over US territory, the game tells the story of two brothers and their intricate relation with the apocalyptic world that emerges in the wake of the disastrous Z0M81 pandemic. 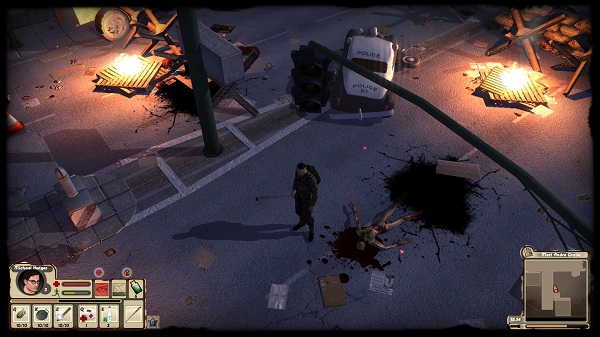 Discover the truth about the infection and decide the future of the human race. Experience the story-driven, immersive gameplay enhanced by a dynamic real-time day-night system and the mood affecting weather system. You get to share your journey with as many as 7 other AI controlled teammates, each with their own story to tell, encounter multiple NPCs, traders and trainers and thousands Infected that you'll have to battle using over 30 weapons, from baseball bats to automatic machine guns and flame throwers and, from time to time, even tanks. 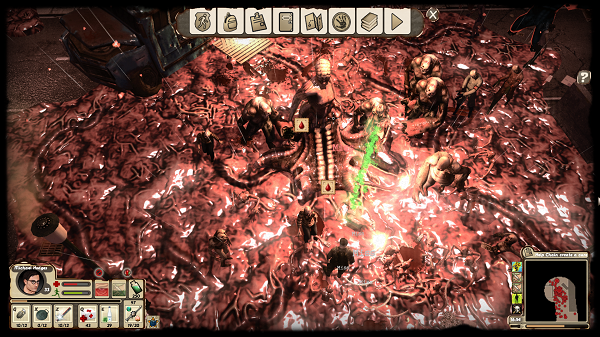 Weapons - The weapons in I Shall Remain are grouped in categories. We have melee weapons (knives, baseball bats, planks, crowbars), small weapons (pistols, submachie guns), rifles (shotguns, different kinds of rifles) and heavy ones (heavy machine guns, flamethrower, bazooka). The total number of weapons is over 30 with each weapon having at least 4 levels of configuration each level giving you different effects the weapon can have over the enemies and yourself when used or equipped. Ammo can as well be imbued with serum for additional damage.

Throwables - Aside weapons the player can throw grenades and plant mines for infected to step on and explode.

Pickables and explosives - The player can also pickup certain objects like barrels, crates and even other NPCs to carry and help. Some of the objects while not necessarily pick-able (some barrels are both packable and explosive) can be shot and they will explode allowing you to kill lots of infected without using resources. while others can be used to barricade yourself in small confined spaces.

Controllables - From time to time the game offers the player the possibility to enter tanks or other vehicles and use their weapons to defend himself or a larger area. Is up to the player to decide whether to use them or not and for how long.

Buildings - Many unique buildings throughout the city to explore, each you can use differently, find cover in or loot. There's a level of risk associated with entering an unknown building as well so you should be careful when doing so. 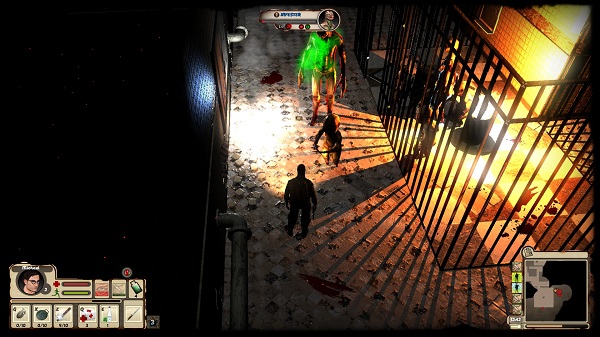 Character progression - In I Shall Remain the player gains experience as a result of taking actions. Each action in game, whether is shooting a monster, repairing a weapon or simply running will award the player with experience points in attributes and skills. The way you play the game will define what kind of character you are.

Doctrines - In I Shall Remain doctrines enable your character to improve your attributes and skills or give you new abilities. Each doctrine could be upgraded each upgrade increasing doctrine’s effects or even add new ones. Currently there are up to 128 doctrines in the game.

Economy - Serum is the center pylon of the game economy system and the exchange currency. Within the game there are various traders that you can interact with by selling or buying items such as weapons, doctrines, medical kits, water, ammunition, scraps, ammo and lantern batteries. Certain traders will also offer you special kind of services (buy ammo, increase your skills level or advance skill ranks).

Quests - Like mostly everything in I Shall Remain, quests tend to resemble real-life scenarios thus everything is in to serve the purpose of the world and the story. That being said, most quests in I Shall Remain are story related but perhaps as much as 50% don’t relate to the main story branch. That's why, defining detailed side quests and stories became an important tool for us to allow the player to immerse himself into the game world and make it more believable.

Dialogs - The Discussion/dialog system in I Shall Remain is fully dependent on your choice thus drastically shaping the way your experience develops. Whole side story branches might never be touched if the player chooses not to. 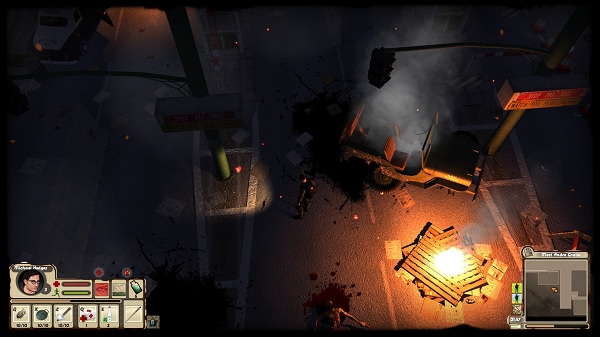 Infection - The Virus is actually the main villain in the game. Everything happens because of it and you will have to deal with it on a daily basis. You cannot cure it but you can always reduce it so it won’t affect your skills and your character performance. For that not to happen though, you will always need to have a steady flow of Serum.

Tiredness - Tiredness determines how much fatigue your character gathered, increased levels of tiredness affecting your health and stamina regeneration rate as well as your chances of aiming correctly. Make sure you always take time to regularly rest inside a building out of any outside influence the weather being the main factor for it.

Scavenging - Throughout the game there are hundreds of places you can scavenge for resources, you just have to find those places and take the time to actually run the scavenge operation.

Repairing - Every weapon in the game has a wearing off factor which determines how much you can actually use it until it breaks. There’s multiple ways of repairing your weapon, from doing it yourself using scraps or breaking other weapons to having a teammate do it for you or just get it to an NPC somewhere in the city to repair it.

Teaming up - There are as many as 7 special Teammates you can take with you in your journey. Playing alone is always fun and rewarding but playing with teammates will give you a different experience altogether. Manage them, give them weapons, increase their stats and choose their path. Is all up to you on what kind of team you will lead.

Senses - There's a certain threshold under which each infected type will not sense you. Walking will make you silent, using melee weapons instead of shooting ones will do it as well. 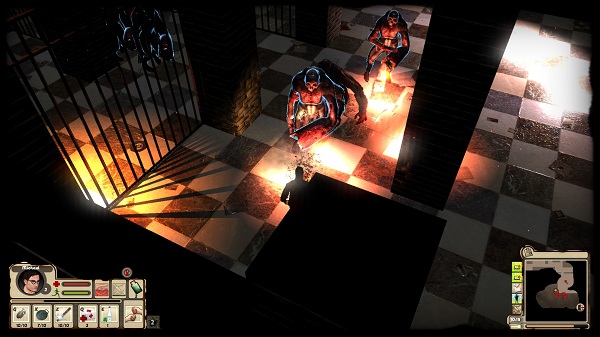