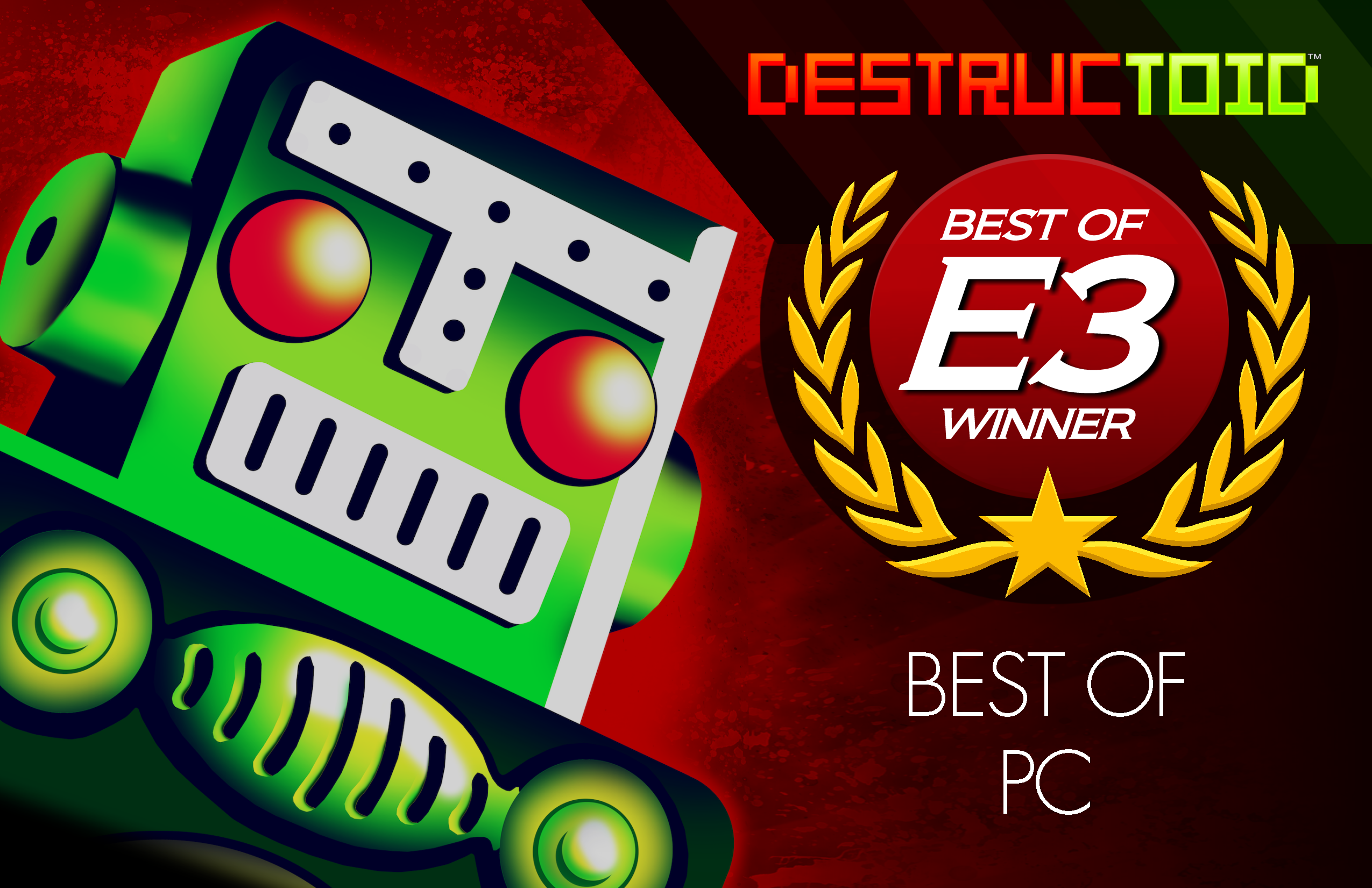 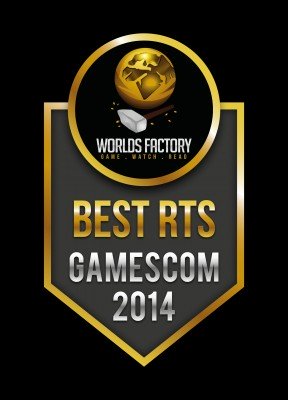 “What I can say now is that Grey Goo is a superb, cheerfully inviting real-time strategy game. It’s one I can recommend to both fans of the genre and people who have felt shut-out from RTS gaming these past few years.”
PCGamesN

“Grey Goo understands why old-school RTS games were so much fun, and it’s a great expression of that classic design.”
PC Gamer

“Grey Goo is likely the best traditional RTS not made by Blizzard in the past five years.”
IGN

FIGHT THE CHAOS. OR HARNESS ITS POWER.

Drawn to a remote world, intelligent lifeforms fight for control of its resources. Here they must each answer the primal choice of life...extinction or evolution?

Grey Goo is a real-time strategy (RTS) game that combines classic strategy mechanics and a balanced combat system with an emphasis on base-building. It puts you at the center of a tactical struggle for survival—and ultimately, control of Ecosystem 9.

Take on the single-player campaign to command three factions: the Humans, masters of defensive architecture; the Beta, a proud, versatile alien race; and the Goo, an enigmatic, highly mobile life form. Or compete with any of the four multiplayer factions—including the disruptive, unpredictable Shroud.