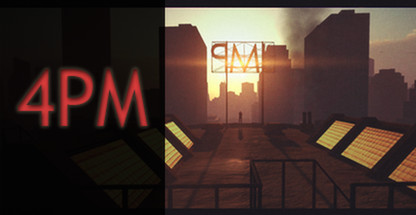 4PM is a short, narrative driven game, made by one person as an attempt to tell a real, thriller story in the form of an interactive experience. It has high production values and a cinematic style. It is, with your support, a first in a series of smaller, narrative driven experiences, that spare no expense on audio-visual style.
All Reviews:
Mostly Negative (124) - 38% of the 124 user reviews for this game are positive.
Release Date:
Developer:
Bojan Brbora
Publisher:
4PM GAME
Popular user-defined tags for this product:
Indie Walking Simulator Female Protagonist First-Person Short Adventure Singleplayer
+ 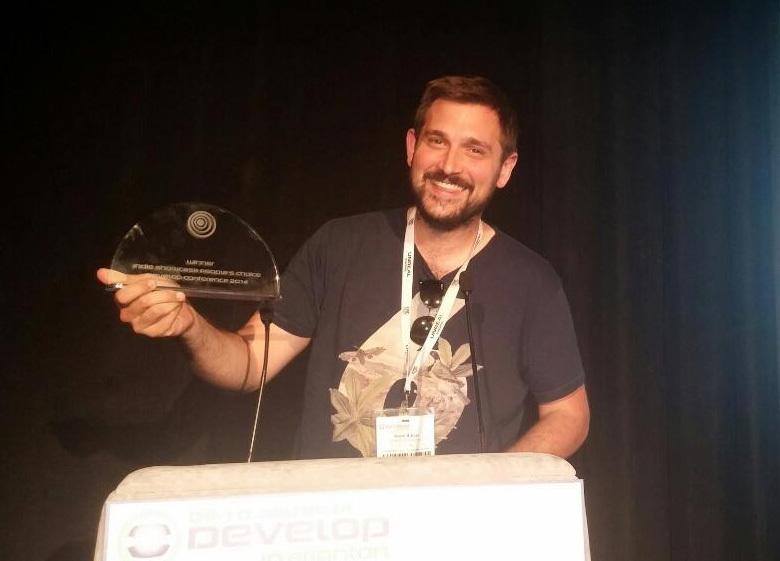