The Book of Legends

Buy The Book of Legends

“The Book of Legends is a must-play for any RPG fan. With all of its character choices and variations, for many of us it will be a must-play numerous times”
4.5/5 – Gamezebo

“This game is fantastic and so is the absolutely hysterical dialog between Jordan and Jasmine, and once Clea joins the group it only gets better. This is a don't freaking miss it, RPG. (...) the Book of Legends really is legendary”
5/5 – Gaming is Magic

“The Book of Legends is a lengthy game that rewards exploration and stopping to smell the rose”
4.8/5 – JayIsGames

The Demon of Fear, Azutura, is slowly but surely awaking because the world is increasingly being dominated by thieves, rogues and bandits. Indeed - Azutura feeds on people's fears. The solution is found and crafted by the best alchemists of the realm: a special relic whose vapors will put the Demon in a profound sleep for the next few decades or so.

A notorious traveler gifted with an extraordinary strength, Jordan, is sent to the House of Fear where the Demon lies to do the job. But the very first day of his mission, he is robbed by thieves and loses the precious relic!

'The Book of Legends' is an epic, sprawling role-playing game packed full with characters, quests, items and secrets, evocative of the greats of the genre such as Final Fantasy, Dragon Quest and Phantasy Star. 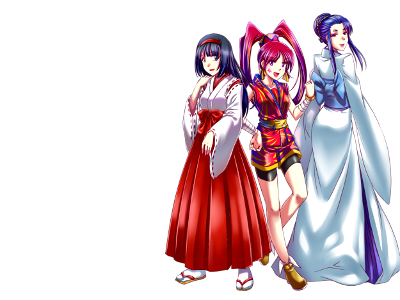 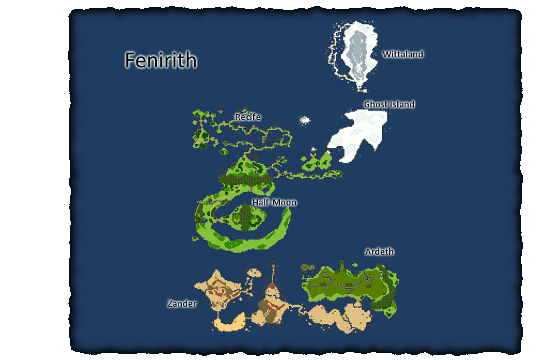