Detective Grimoire has been called to investigate a murder. The owner of a small tourist attraction, found deep within the heart of the marshes, seemingly killed by the very mythical creature his attraction is based around...
Recent Reviews:
Very Positive (12) - 91% of the 12 user reviews in the last 30 days are positive.
All Reviews:
Very Positive (1,156) - 94% of the 1,156 user reviews for this game are positive.
Release Date:
Developer:
SFB Games
Publisher:
SFB Games
Popular user-defined tags for this product:
Adventure Point & Click Singleplayer Puzzle Detective 2D Funny Classic Retro Mystery Great Soundtrack Comedy
+ 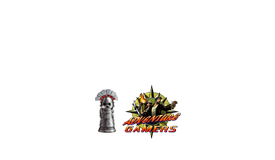 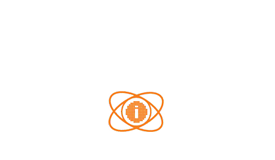 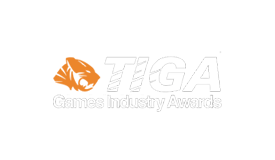 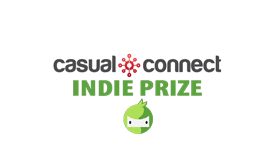 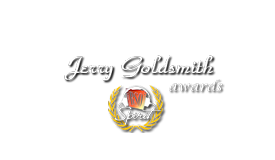