Shadow Blade: Reload
Developer
Dead Mage
Publisher
Dead Mage
Shadow Blade is an action-platformer set in a visually striking world where the ancient teachings of ninjas and samurai clash upon a modern landscape. Sprint through stages littered with traps, slaying enemies along your path without hesitation as Kuro, the blade of shadow!
All Reviews:
Very Positive (163) - 88% of the 163 user reviews for this game are positive.
Release Date:
Developer:
Dead Mage
Publisher:
Dead Mage
Tags
Popular user-defined tags for this product:
Action Indie Ninja Platformer Fast-Paced
+
Reviews
All Reviews:
Very Positive (88% of 163) All Time 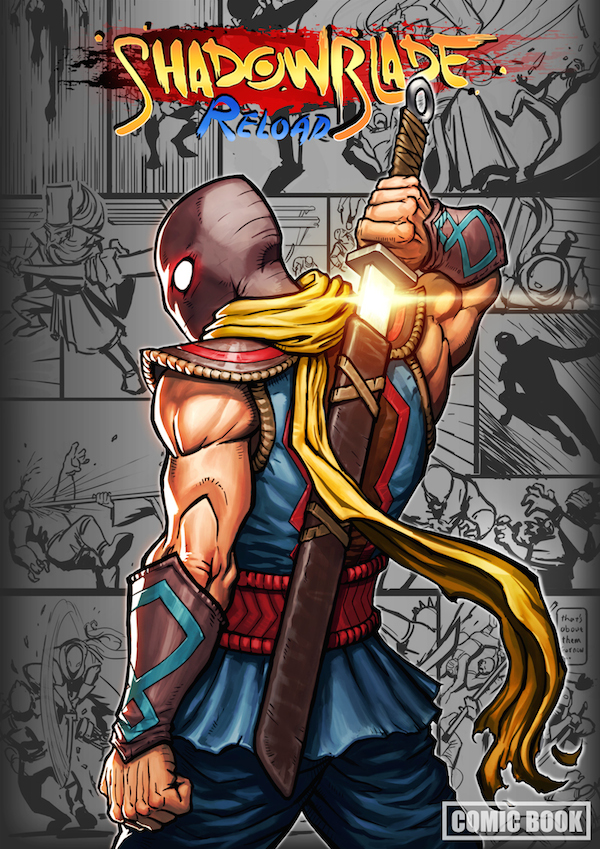