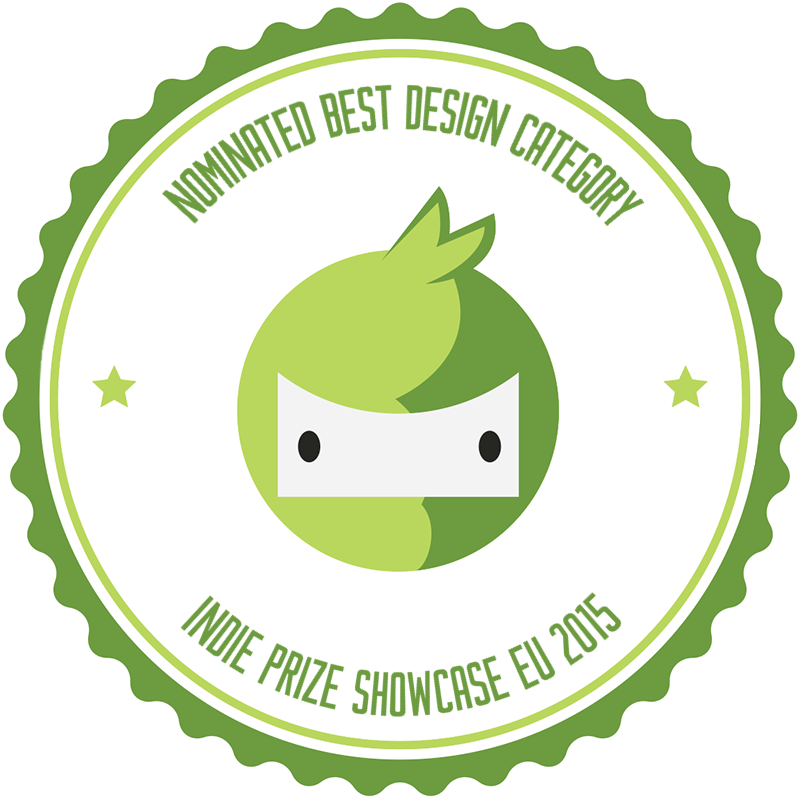 From The Depths kopen