Blockstorm is a FPS game set in a world made of destructible blocks. All maps and characters included in the game are made with the same tools that are available to the public. You can build everything in Blockstorm, and you can destroy it.
All Reviews:
Mostly Positive (3,028) - 78% of the 3,028 user reviews for this game are positive.
Release Date:
Developer:
GhostShark
Publisher:
IndieGala
Popular user-defined tags for this product:
Action FPS Multiplayer Shooter Indie Building Sandbox First-Person Character Customization Voxel Pixel Graphics Open World Zombies Gun Customization Destruction Massively Multiplayer Level Editor Singleplayer Walking Simulator Early Access
+ 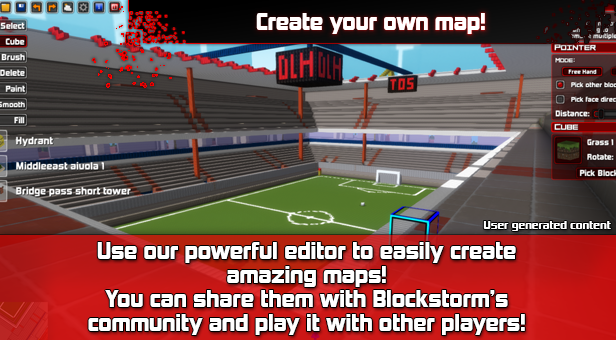 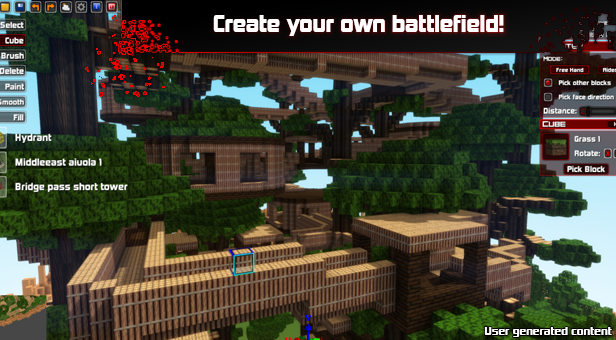