Rating for: ESRB
Include 10 realizări Steam 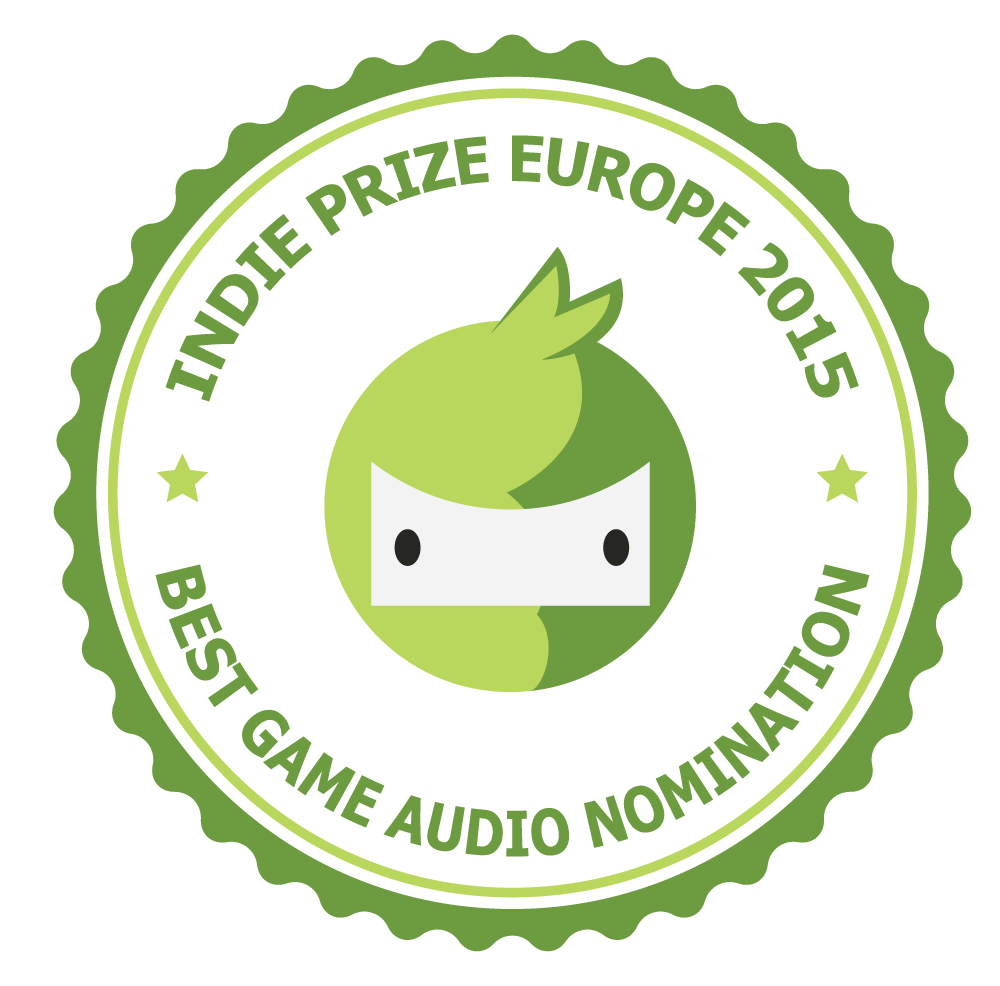 Descarcă Among the Sleep Demo

Cumpără Among the Sleep - Enhanced Edition

Cumpără Made in Norway PACHET (?)

Include 5 produse: Among the Sleep - Enhanced Edition, World to the West, Owlboy, Dreamfall Chapters: The Final Cut Edition, EARTHLOCK