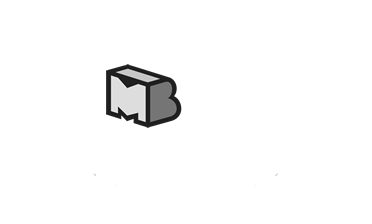 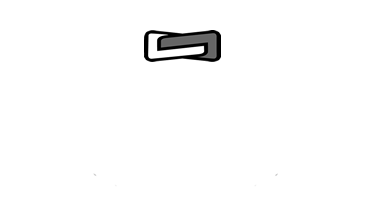 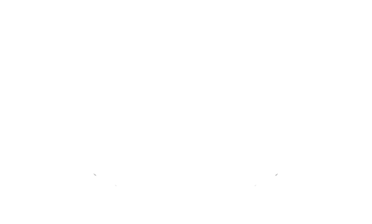 C-Wars is having daily updates now, check it out here!


C-Wars has reached the final phase of development. Our next goal is to allow the steam community early access to our latest demo so that we can collect feedback from all the players.

We highly encourage players to submit their thoughts to us in order to help us create the best possible game for all of you.”

“We plan on having early access available up until the full release of the game. We hope to have the game released by end of 2015 depending on the feedback we receive.”

The final version of the game will contain many features not available on the early access build such as the full narrative story mode and additional heroes.”

“The early access version of C-Wars will have 3 heroes and a few missions for each. It will contain large portion of the games features so that players can dive right in and play.”

“Yes. Currently we are pricing the early access version of C-Wars at a minimum price, which reflects the unfinished, work in progress status. Other than that, we plan to gradually raise the price as we ship new content and features.”

“We'll use Steam’s forums to collect your feedback. We'll be actively fixing bugs and fine tuning the game during the early access period. Please keep in mind, we are a small development team so we will try our best to record all your feedback and implement what we can.”

C-Wars is pixel action horror game with strategy, rogue-like flavor, and a 16-bit graphics which is retro enough to bring you back to 90's.

Start your story with different heroes from different factions. Unveil dark stories behind the infectious outbreak that turns people into mutated monsters.

Each playthrough has a main storyline and randomly generated missions. You'll need to fight off enemies, loot gears, supplies and manage soldiers to get a better chance of survival.

Combat will be tough and unforgiving. But you'll have many chances to better yourself. Getting beaten in battle won't instantly kill you. Instead, it increases the crisis value. The more time you spend on failure and wander around the closer you are to face the end.