“The game is fully playable, but I still need to add many things, such as maps, challenges and graphical effects.
To consider it complete, I need to balance the difficulty, and to do that the best I can, I need feedback from the community.”

What does that mean?
That the game is completable and with accurate level desing but no graphical transition effects between levels are yet available.
There are all the main story maps, there are all 60 rooms that complete the game but between rooms there is currently only a simple corridor, which has only the function of physically connecting rooms.
Local multiplayer support, final challenges and steam achievements are missing, there are currently only Offline achievements.”

“The game has a reduced price during early access, instead when the version is completed it will have an increased price”

“During testing, different advice and opinions will be heard, the goal is to improve the product and make it a smidgen less target
I would also like to receive feedback on discord or here on steam community, criticism can only enhance my work”

A sick man entrusts himself to an innovative technology company that promises to cure him; in return, he must entrust them only with his body and memory.
Upon awakening, a simulation is started to safely awaken the brain, but something is wrong.

The game is a first-person puzzle game developed by Unreal engine 5 mobile (currently), initially you will find yourself performing very simple tests but slowly for each test you pass, the difficulty will be higher and higher, until the last ones which will be really challenging

the game features Unreal engine's new Lumen technology, which also winks at AMD cards without having to sacrifice the quality of reflections 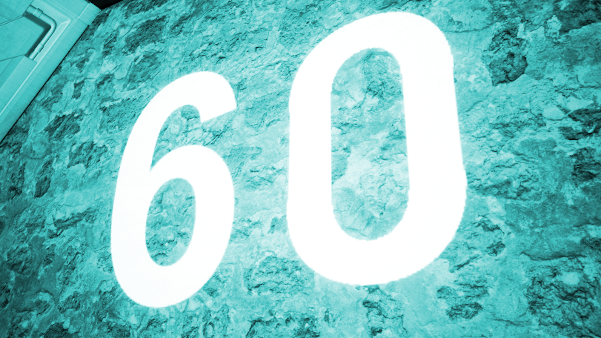 Average game play 8 hours, but some have even entertained themselves for 14

The game's graphics, initially very poor in detail, will grow as the main character has access to his memories

I remember it's in Early access, if you want the game harder or easier let me know!
I would love to have your feedback <3