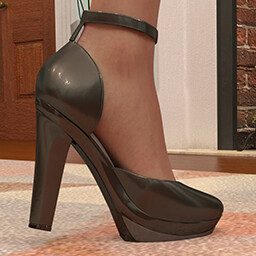 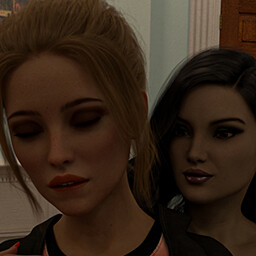 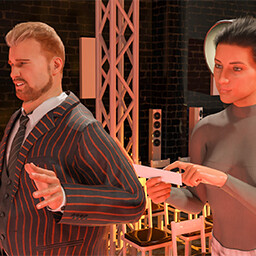 The game contains scenes with sex and explicit genitals are visible. Genitals might appear in some renders as well. Sexual violence is included, in a very mild form or only partly in consensual sex scenes as part of the act but absolutely willingly. Drugs and alcohol are no main topic but can appear in story relevant quests and dialogues. Self-harm is not included.

**** LAST GAME with at least MORE episodes ***
I will add NEW episodes in this final game as long there I can afford to finance it at a slow pace (1 episode per month), might be endless 🥰

This VISUAL NOVEL continues the life of the girls in the Cindy universe, even at different ages. This way you can explore all kind of kinks and pleasures and topics.
The game has full audio and is in FULL HD (1080p) resolution and full of choices. The main focus is to create as many choices and paths as possible and let you guide the characters: depending on the choice you make, each character has love points or a relationship has blocking points. You can always view the status in the detailed BIO screen in the menu, including relationship status and partner.