CRUMB offers an easy to use and interactive introduction to electronic circuitry. Fully realised in 3D, you can construct prototype circuits as you would at the workbench without the risk of terminal component failure or the hassle of ordering individual components. A broad selection of parts and features offers an insight into many different areas of modern electronics

CRUMB has a varied selection of components, even at this early stage in its development. There are no limits to what circuits you can create. CRUMB includes several built-in examples which showcase some of the abilities of CRUMB. This list below highlights some of the included components 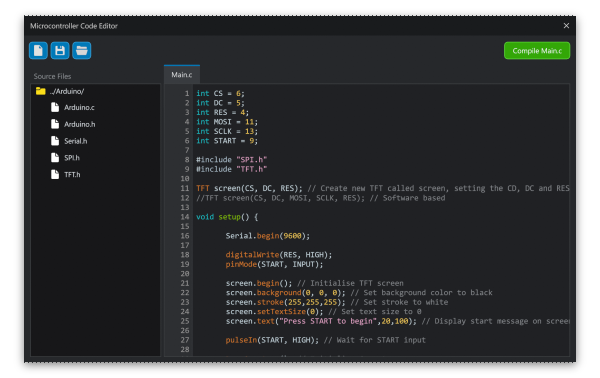 Scope Analysis
Up to 4 components can be added to the built-in scope, allowing you to view the intricacies of your circuit

Visualisation
CRUMB offers a set of different visualisations tools. You can view current and voltages in the wires, logic output at the pins of various components, highlight the pin labels and anodes of polarized components and switch off the scene lighting for dark mode 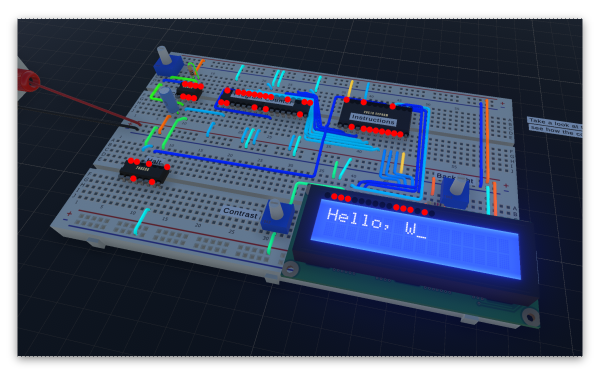