FRAGMENTS
Developer
Emrah Gonulkirmaz
Publisher
n/a
◼️Fragments is an action-adventure, role playing game with an emphasis on puzzle solving and survival. You are on a mission to find fragments of your memories. You will discover not only how you came to your present circumstances, but also your rare human phenomenon of being a mnemonist.
All Reviews:
No user reviews
Release Date:
Developer:
Emrah Gonulkirmaz
Publisher:
n/a
Tags
Popular user-defined tags for this product:
Singleplayer Sci-fi Cinematic Psychological Story Rich Dark RPG Futuristic Action-Adventure Top-Down Isometric Survival Space Adventure Time Travel Minimalist Nonlinear Action Multiple Endings Exploration
+
Reviews
All Reviews:
No user reviews

is a Sci-fi isometric adventurer.
It is best described as an action-adventure puzzle game with role-playing elements. Players can explore the remote landscapes and planets of the Fragments in a futuristic backdrop.
If Fragments were to be defined in a few words;
It would be Slow and Murky.

"In Fragments, humans are scattered around the world's surface and beyond the Karman Line, seeking refuge in brutalist architecture to protect themselves from the extreme climate conditions of the world caused by the absence of the wind" 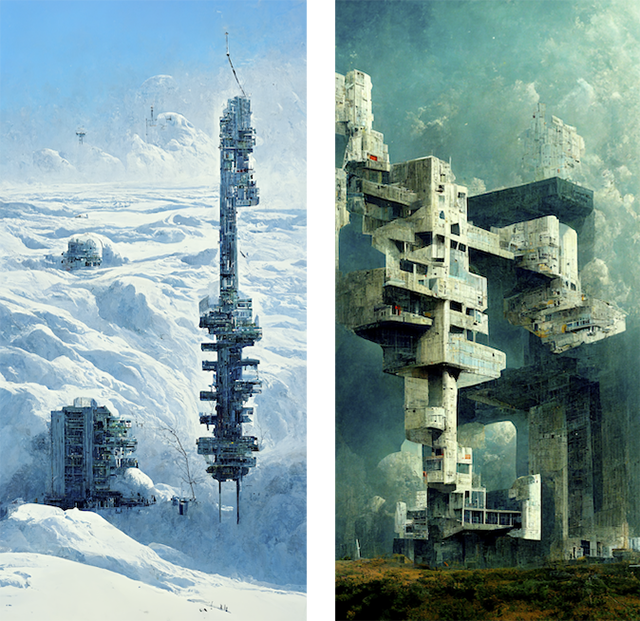 Though, not all is bleak. Beyond the Karman Line, survivors built quantum entanglement devices which can transform matter and energy into different planets. This innovation led to discoveries in the previously unknown dimensions of space and time"

“Fragments The Game” set in a far future of an unknown place. 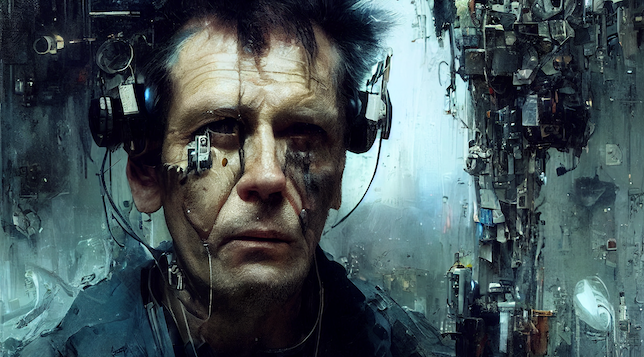 The player takes on the role of a person that has Vast Memory and a person with a shattered world.
In his quest for finding fragments of his memory, he will discover not only how he came to his present circumstances, but also his rare human phenomenon of being a mnemonist.

There are various systems implemented in to Fragments The Game;
All these systems intent to help you along the journey when needed.

you can augment yourself to protect and survive

A-DOG is a friendly Ai which you can use for portable storage and can follow you.

Lidar Augmentation allows you to see interactable clues around you.


Fragments is a narrative-driven game, dialogues will help you gain the knowledge necessary for progression. The game features supernatural elements and side effects from artificial weather anomalies. To survive, you will need to apply augmentations that will prevent you from feeling pain, the weather around you, and psychological conditions.

Fragments features interactive cinematic cut scenes where you can gain knowledge by observing your surrounding.

Knowledge is the most valuable asset in Fragments.
Dialogue system is the driver for Fragments story and key to gaining knowledge. 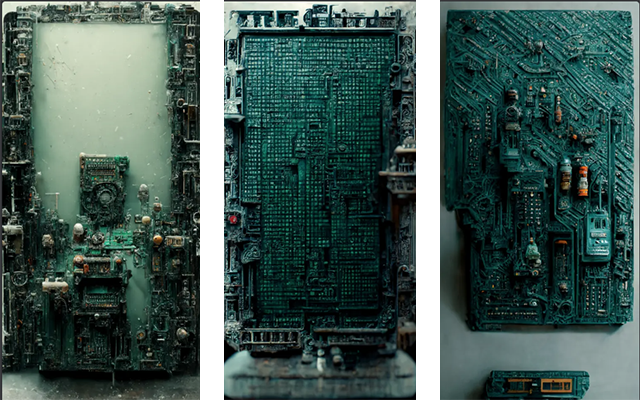 Cartridge of Knowledge.
It collects every bit of knowledge. You can access to your data by using these cartridges.

Fragments is evolving everyday, and if you liked the game please Wishlist.
I am working towards releasing early build demo for you to play and get your feedback.