Dungeon-Party
Developer
Cyanide Studio
Publisher
Nacon
Dungeon Party is a free online game that is played in teams. You are plunged into a totally crazy, heroic-fantasy world, where you compete in teams of heroes in dungeons full of deadly traps and awesome monsters to win the treasures they are trying so hard to hide.
All Reviews:
Mixed (385) - 42% of the 385 user reviews for this game are positive.
Release Date:
Developer:
Cyanide Studio
Publisher:
Nacon
Tags
Popular user-defined tags for this product:
Free to Play Massively Multiplayer Multiplayer RPG Action MOBA
+
Reviews
All Reviews:
Mixed (42% of 385) All Time 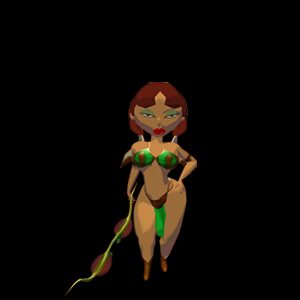 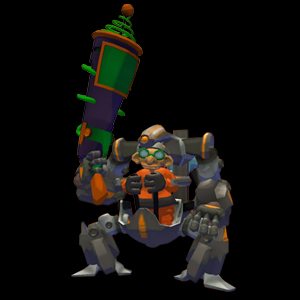 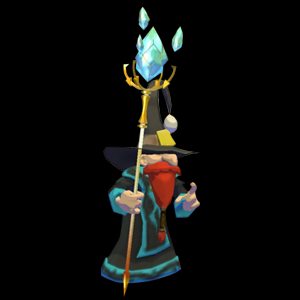 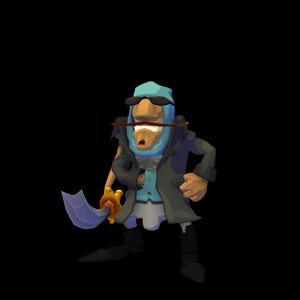