From atom to modern 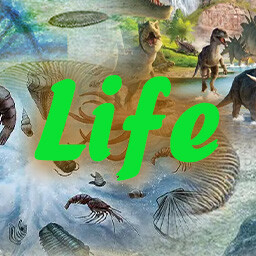 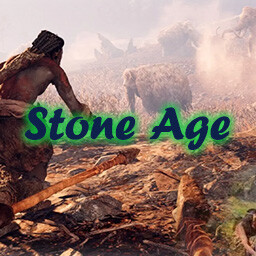 Buy From atom to modern

This is a scientific evolution resource management, click game. Manufacturing can be done with the simple click of a few buttons.

The main categories are
Atom
Hydrogen, helium, lithium, beryllium, boron, carbon, nitrogen, oxygen, fluorine, neon, etc. need to be unlocked in sequence, and the unlocking difficulty gradually increases, and the role of each atom will be displayed on the right side.

Early Earth
The hydrogen molecular cloud, the sun, the protoplanetary disk, the inner core, etc. are also unlocked in sequence according to the real situation we have learned so far.