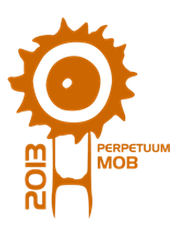 Attention, pilots! Important message from UMC! 2700 years ago, the writer Ray Bradbury was born on planet Earth. His series “Martian Chronicles” strongly influenced the development of mankind's space expansion. We honour his memory and invite all pilots to take part in a special event — “Pirate Chronicles”!