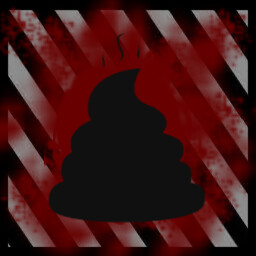 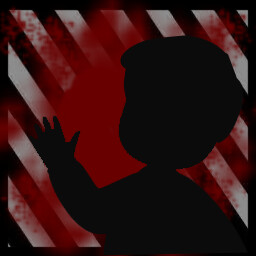 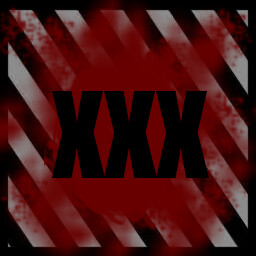 $6.99
Add to Cart
Bundle "616 GAMES COMBO" containing 4 items has been excluded based on your preferences
View Community Hub

There are 11 different games inspired by cult horror movies from the 80's and 90's. That exaggerated horror in some cases even comical and disturbing.
Some games are more horror and tension oriented, others are based on bullshit movies like (Scary Movie).

is an "escape" style survival horror game, where you'll have to perform different tasks to get an ending.
It is difficult and you need to be very patient to play. The game contains 5 endings.

- We Are Not Alone

is an alien-themed game inspired by the trashy horror movies of the 80s, with retro graphics and scary and even comical moments.

- The House of Rats

This game is based on a work by "H.P. Lovecraft", "The Rats in The Walls". The story has been completely modified for the game.

After the death of the "Poop Killer", people are calmer and can shit in peace again. But a fanatic decides to imitate this terrible killer...
Billy owns a "Sex Shop", a store geared towards gays. After a customer takes a dump and clogs the bathroom, things start to get tense.

Harry owns a small hamburger shop and works alone. After making a customer infuriated, he will have to do everything to survive this crazy guy.

is a short horror game inspired by the movie (Disturbia). With classic elements of 80's trash horror and a touch of acid comedy.
Adam is a 13-year-old teenager who lives with his mother in a quiet neighborhood... When they get the news that there's a murderer on the loose...

is a horror game inspired by the movie "SAW" with a touch of horror from the 80s and 90s with ps1/ps2 graphics.. For lovers of horror games and "SAW" this game is perfect for you...
Are you able to survive? Live or die... take your pick!

The 7-member team "Legend Hunters" investigate paranormal cases and look for evil spirits.
Step into the shoes of Tommy, one of the team's members, and investigate the home of a former serial killer.

In February 1986, a tape was found in the former home of the killer known as the "Butcher of the Forest".
After the disappearance of some people at the scene, an investigation was launched.

In 1973 the UN discovered the "BackRooms"... an underworld where no one could escape. They decided then that it would be the best place to trap creatures and entities that could harm our civilization.

Is the sequel to the stinkiest and deadliest killer... The Poop Killer Returns...
With a different construction from the previous ones, Leaving the gameplay more dynamic.

Two bonus games for you who really like it...

is a reimagining of the game (P.T. Silent Hills), using original game mechanics and sounds with a short and bizarre story. Using the same "Loop" system to progressively tell the story.
Consider this game as a horror experience where there are no goals other than walking as you progress through the game.

is a horror/comedy game based on the trashy horror movies of the 80's. Inspired by the low-budget chinese horror films.
Being set somewhere in China, we tried to bring something different from what we usually create.