Magic Kingdom
Developer
Louie Inc
Publisher
Louie Inc
Magic Kingdom - This is a 3D puzzle treasure adventure from a first-person perspective. You have to take on the role of an ordinary citizen in a small magical kingdom that lives in peace and prosperity and flourishes every year.
All Reviews:
Positive (15) - 86% of the 15 user reviews for this game are positive.
Release Date:
Developer:
Louie Inc
Publisher:
Louie Inc
Tags
Popular user-defined tags for this product:
Adventure Puzzle Exploration 3D Atmospheric Singleplayer Indie Casual
+
Reviews
All Reviews:
Positive (86% of 15) All Time 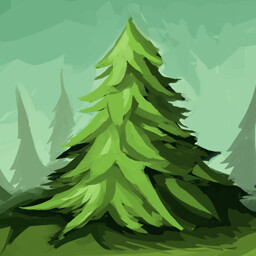 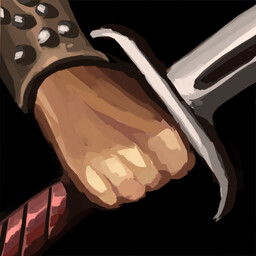 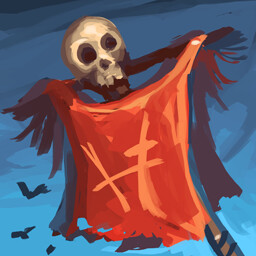 Magic Kingdom - This is a 3D adventure with puzzle elements and a first-person view. You have to take on the role of an ordinary citizen in a small magical kingdom that lives in peace and prosperity and flourishes every year. But then a misfortune happened, orcs attacked the kingdom and the king called all the inhabitants of the city to war. Who you will be and which path you choose is up to you! Take on the role of a wizard, sage, king's knight or someone else and build your life the way you want!

In the game, you have to communicate with the inhabitants of the city, carry out their tasks and orders, or give up everything and go live in the forest with a hermit! Explore the kingdom looking for clues, but don't forget that you have to pay for everything and don't break the law!

You will find a lot of quests and various characters with which you can interact! Decide for yourself how your story will develop!