In Woods
Developer
Vantavis Studio
Publisher
Vantavis Studio
In Woods is a roguelike survival game. In each game, you need to fight against different monsters in the forest, while collecting different items to power up yourself. And finally defeat the final boss to get victory.
Recent Reviews:
Mixed (23) - 69% of the 23 user reviews in the last 30 days are positive.
All Reviews:
Positive (45) - 84% of the 45 user reviews for this game are positive.
Release Date:
Developer:
Vantavis Studio
Publisher:
Vantavis Studio
Tags
Popular user-defined tags for this product:
Action Roguelike RPG Top-Down Action RPG Action Survival Roguelite Hack and Slash Hunting Early Access Indie Combat Singleplayer
+
Reviews
All Reviews:
Positive (84% of 45) All Time
Recent Reviews:
Mixed (69% of 23) Recent 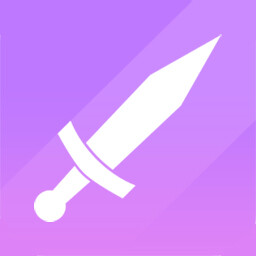 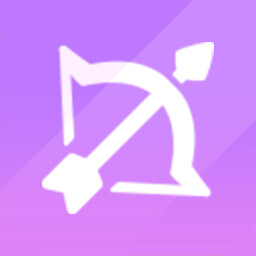 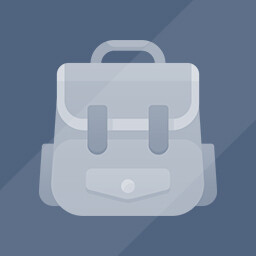 “In Woods is still in active development. Here to collect feedback from different players before the Final Release to make sure the Game is developing in a good direction.”

“The game will be in Early Access for around 6-12 months. It may highly depends on the feedback from the player.”

“In plan, the Final Release may have lots of additional and improved contents, including new characters, magic items, enemies and levels. Also, by looking to the community, more new features and content may gets added.”

“The Core Features of the game is finished including:
”

“Yes. Early Access supporters will receive a lower price. The price will be raised when the Final Release is released.”

“Please join the Offical Discord Server if you have any feedback or question. Also, you may get the latest information about the game here.”
Read more

In Woods is a roguelike survival game. In each game, you need to fight against different monsters in the forest, while collecting different items to power up yourself. And finally defeat the final boss to get victory.

In each game, there will be a lot of monsters attacking you. You need to fight against monsters and try to survive as long as you can.

Power Up the Character

After killing a certain number of monsters, your character will level up and you may select a magic item to power up the character.