Berlin Maniacs is a top-down 3D story-driven action-adventure.
Players take on the role of the young and impressionable Tina in a fictionalized snapshot of West Berlin in the year of 1968, a time when state violence led to radicalization within the student protest movement.
You decide how to navigate the streets of Berlin - either with discretion or force - and ultimately affect her involvement with a group of protesters that is growing more violent by the day. 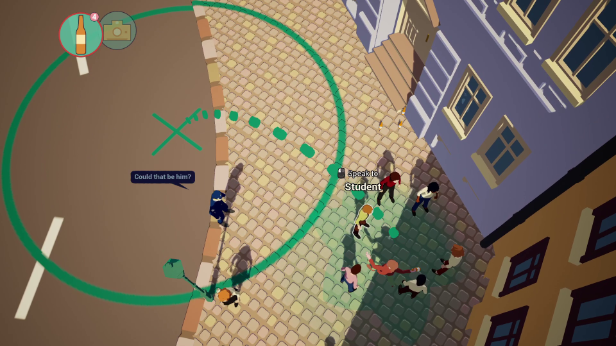 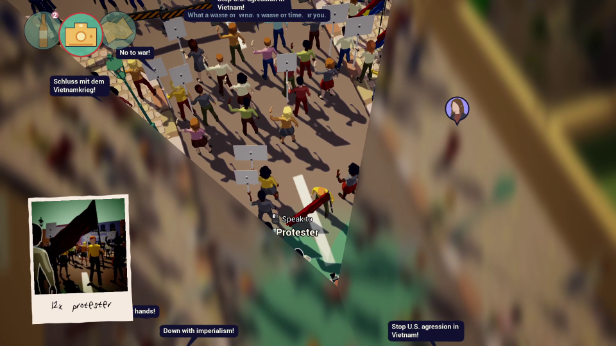