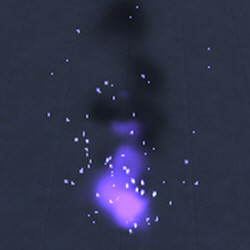 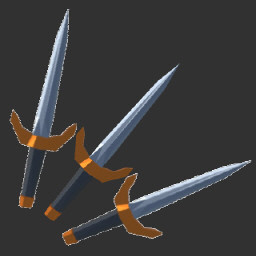 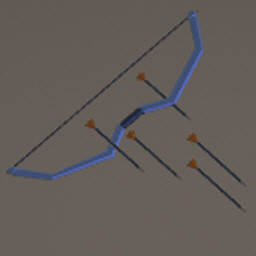 “As a single developer, I think there are still many things that the game lacks.
So I want to play this game together and refine it together.
And in the end, to the players as much as we can
We want to try our best to bring you the best games.”

“For the next 6+ months, we will work closely with the players to create a small but powerful game.”

“Additional item updates will be made on a regular basis during Early Access.
There will also be new game modes and convenience updates from time to time.”

“The Early Access version offers approximately 39 items and 3 difficulty levels, with more than 2 to 3 hours of play time expected.”

“If you come to Steam Forum or my YouTube channel, you can interact with me and other fans.” 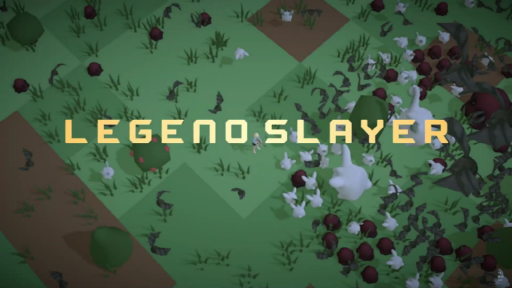 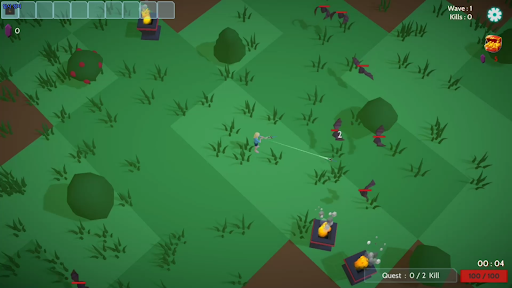 Hunt monsters to get gems! 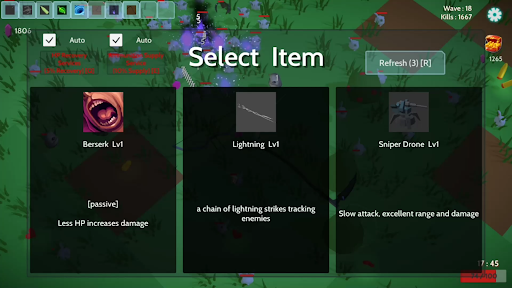 Buy and combine (hidden) items with gems in the shop! 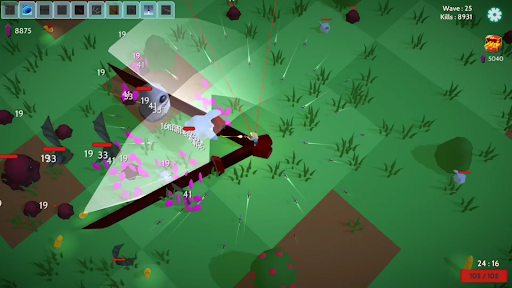