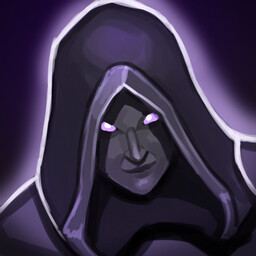 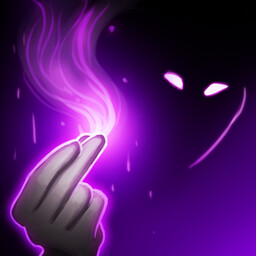 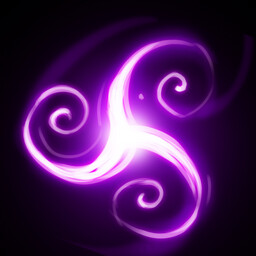 “Warlords Under Siege has a solid foundation, but it can be a lot better. We'd like to hear community's opinion on the state of the game, and which way you'd like to see it go forward.”

“We intend to keep the Early Access period between 3-6 months, depending on community feedback.”

“We plan the following content for the full release:
”

“Early Access offers a good slice of the game with all core mechanics firmly established. It is limited in content and requires polishing. The game is updated frequently to eliminate any bugs found by the community as soon as possible. Currently the game offers:

“The price may double at the point of full release.”

“We take suggestions on the forums, via e-mail or our Discord. Every idea is important, and we evaluate all of them.”
Read more
Check out the entire Hawthorn Games franchise on Steam

Made by our friend! 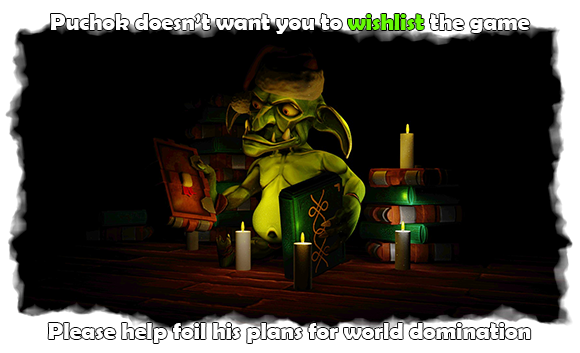 They are coming! There are hundreds of them! Prepare your city for defence and do not let them get in! Command your men, build high walls, improve the town buildings, and lead your mighty hero into the middle of the fray!

Collect gold during the siege. Even if your city falls, you can use it to upgrade your next city! Spend it on unlocking new technologies, improvements, and card packs. Defend longer with each playthrough!