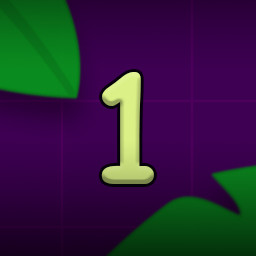 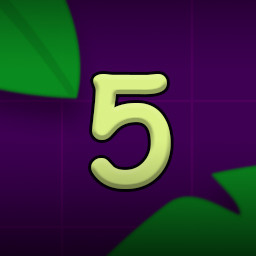 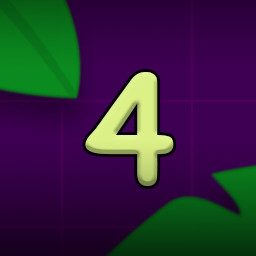 “The early access game contains 5 game scenes using the mechanics of collecting 3 identical items in one row and collecting points to progress to the next level.”

“Early access is important to us as a place where players can influence the game. At the moment, a preview version with one storyline is available.

What do we want to know from the players?
- The speed of narration and disclosure of the story.
- Convenience of designed game controls.
- Opinion about the visual style of the game

Your questions and suggestions can be written in the comments on the Steam game page, as well as https://www.facebook.com/gaming/DnovelGames
https://discord.gg/UGADdYQTV5
Your opinion is very important to us!”

Avocado Puzzle Quest is a dynamic game with a very fun and active Avocado.

The main character of Avocado loves to dance and move around the cells to line up three objects in one line and collect points.

Features of the game:
New Mechanics 3 in a Row Active Controlled Avocado
Collecting Pizza, there is a lot of pizza in the game
Collecting eggs and Donuts

The main task of the player is to move the Avocado using the moves as efficiently as possible, collect coins and embed 3 in a row to move to a new level.

History
The game takes place in a fictional world where a cheerful Avocado loves to dance and collect a variety of products. The main and only thing in the final is always only Avocado. And our hero also likes to collect gold coins, who doesn't like coins?

Why Avocado!?
Due to the rich composition of avocado, it can be considered one of the most useful products. Valuable fatty acids and vitamins in the avocado also have a beneficial effect on the appearance.

The opinion about the usefulness of Avocado is considered useful based on personal experience and generally available information on the Internet, as well as the experience of the authors of the game))