Trigger Henry
Developer
PrimePhaseGames
Publisher
PrimePhaseGames
Trigger Henry is a adventurous hardcore platformer. Every jump gets you one step closer to winning, or does it? One wrong footstep and your progress will be lost! Not many are able to stay calm while Henry comments every fail of yours with his triggering sayings.
All Reviews:
Positive (10) - 100% of the 10 user reviews for this game are positive.
Release Date:
Developer:
PrimePhaseGames
Publisher:
PrimePhaseGames
Tags
Popular user-defined tags for this product:
Early Access Psychological Horror Difficult Precision Platformer Action Horror Adventure Platformer Parkour Third Person Action-Adventure Controller 3D Platformer Physics Dark Humor Medieval Funny 2.5D Comedy 2D
+
Reviews
All Reviews:
Positive (100% of 10) All Time 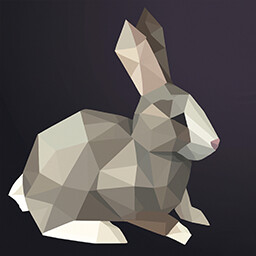 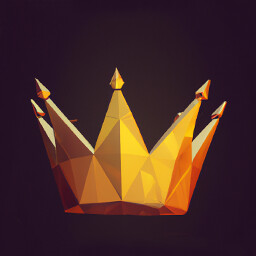 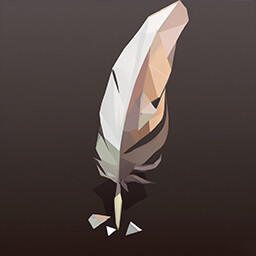 “We are still planning on implementing a lot of features but we want to get some feedback of the community so our final version of the game can be even more amazing.”

“We will probably release the final version in about 3 months.”

“The Early Access version is fully playable but it still has some minor bugs, & room for Animation & Graphic improvements.
We are also planning on adding:
A new map, even more steam achievements and ideas coming from the community.”

“Every feature mentioned in the "About This" section is implemented and ready to be played.”

“We will slighty raise the price after the game is out of Early Access.”

“We really want to implement the ideas of our community. Therefore, we have a Discord server where you can post & discuss about your ideas.”

Trigger Henry is a adventurous hardcore platformer. Every jump gets you one step closer to winning, or does it? One wrong footstep and your progress will be lost! Not many are able to stay calm while Henry comments every fail of yours with his triggering sayings.

There is always another Lunatic who dares to challenge Henry. You will quickly discover the only way to progress is to jump upwards. There have been many great people going insane trying to overcome all 3 stages. Without Checkpoints the odds of surrendering are high.

You will get between 2 and ∞ hours of pure despair.
Side Note: Up to this point, less than 5% have reached the top! - Can you be the first one?
Find out and take on the challenge to overcome Henry and his Castle!