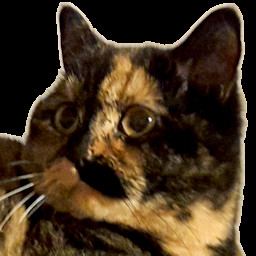 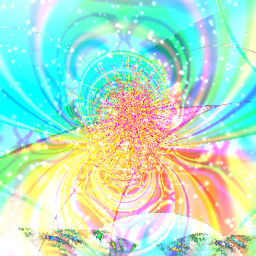 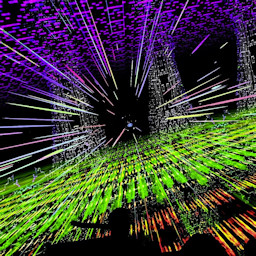 WARNING: this game may potentially trigger seizures for people with photosensitive epilepsy. Viewer discretion is advised.

Hoverboy is an interactive musical playlist showcasing music from Jesse Aidyn (full album), Multi-Memory Controller (1 song), and Ginger Breaker (1 song), where you get to explore different worlds and interact with the environment to the sound of a playlist. In part inspired by music visualizers, it is a highly experimental take on the concept of music videos.

This game is entirely free. If, however, you would like to support the developer, you may do so by purchasing one of the DLCs (they do not add any content within the game!).