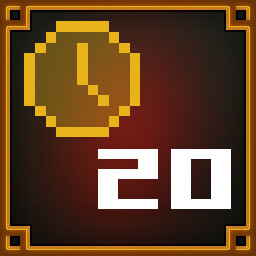 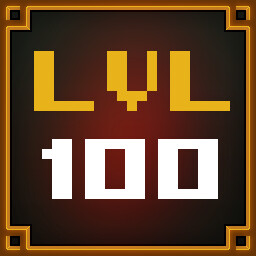 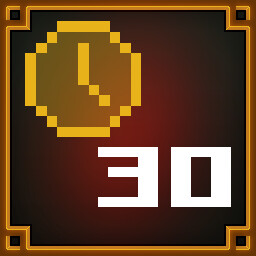 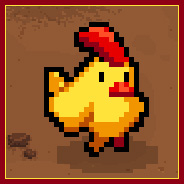 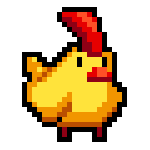 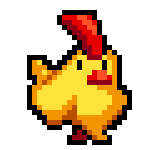 “Early Access is a great way to gain feedback from players and fans that will shape and improve the game before full release ! Ive recieved alot of great feedback from the playtest, early access will be even better :)”

“Hoping for a period of 6 months but gamedev is a fickle beast and the timeframe could be increased upto 1 year if the game needs it.”

“More content ! Finish the 6 planned characters, expand the lineup of weapons and abilities, and of course more perks !”

“The game is feature complete in its current state. At the moment there is a single large procedurally generated stage, 6 ranged weapons, 2 melee weapons and a large amount of perks to choose from.

Leaderboards and achievements are implemented but more to be added before full release.”

“The price will be increased roughly 50% after early access”

“There is the Discord server and Steam forums for overall feedback on the game, any feedback ranging from balance issues to bugs to general suggestions are welcome and encouraged.”

Repetendium is a fast paced 2d action rogue-lite that pits you against a legion of elemental creatures hell bent on your complete destruction. Armed with a assortment of powerful weapons, abilities and perks you must fight and persevere against increasingly unwinnable odds. Only those with the greatest endurance will take their rightful place on the leaderboards for all to see!