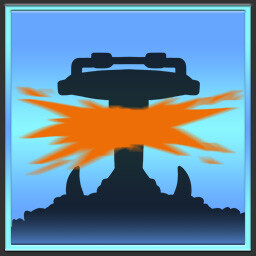 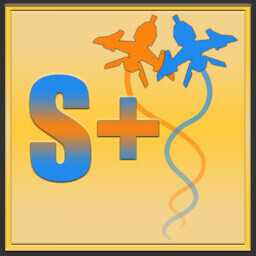 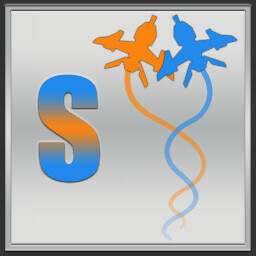 Notice: Twin Cores requires a controller in order to play. Playing with a keyboard and mouse isn't supported.

Emergency calls echo throughout the C2 Terraforming station: a strange coral anomaly has caused a bug in the system, and the machines are not following orders anymore!

Play as the Twin Cores, two mighty synchro-drones, and fight to eliminate the frenzied machines!

FIGHT WITH A FRIEND!

Twin Cores is COOP-ONLY, so grab a friend and play together either locally or online through Steam Remote Play Together!

Together, brave heaps of diverse enemies and use your synchro-abilities to face any challenge coming your way!

Compete for score with your friends locally or online through in-game online leaderboards!

The pinnacle of Atmos Tech is the Twin Cores' ability to merge into a super-powered mega-drone! While in fusion-mode, players share controls: one pilots the drone, while the other controls its cannons.

Coordinate with your friend to wreck masses of foes in mere seconds and avoid bullets and obstacles at the very last second!

Above the clouds, under an alien sky, the terraformation motherbase prompts you to fight against your mechanical peers.

Let yourself be taken on an adventure, with fully voiced / subtitled dialogues as well as an original soundtrack made up of a mix of synth glitch and orchestral elements!

What are you waiting for? Twin Cores is FREE, so grab a friend and get ready to lose yourself in the frenzy of play!