Don't Stop the Camera! ~Hidden Desires of a Young Wife~ 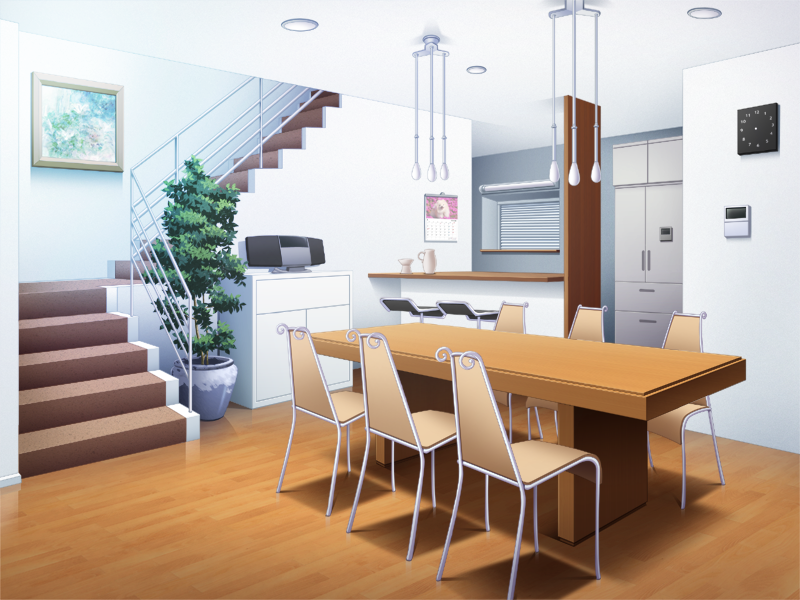 Even though she knows it's wrong… her hands won't stop…

Even she can't believe that she's gotten this aroused just from being filmed.
Today as usual, she relieved the sadness of her husband not being there by herself…

Until one day…
The caretaker of her apartment complex, Kaho Uehara, came to return her phone, which she had dropped.

"Your phone was unlocked when I picked it up. I didn't mean to look through it, but…"

"Um, well… if possible, I'd prefer that other people didn't…"

Glad…? Why? About what?
She smiles, seemingly pleased.

"Wouldn't you like to… join the alternative residents' council? You could just join as a trial at first. What do you think?"

She just left her that note and left, but… what should she do?
It's obviously a sketchy organization, so there's no way she should go… but. 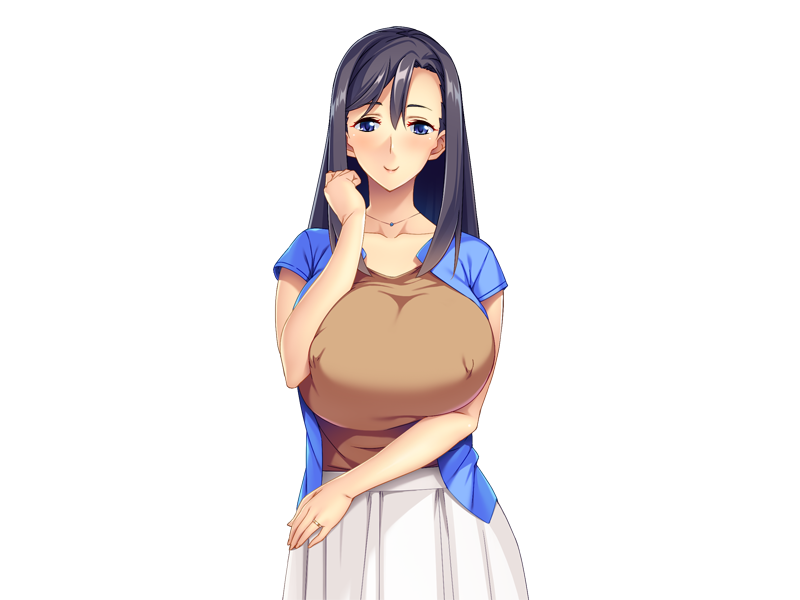 *Before purchasing this product, we highly recommend that you play the demo[Japanese only] to check if the game works properly on your computer in your region.
*Appetite is the licensor of this game. For inquiries about the product, please contact Tensei Games.