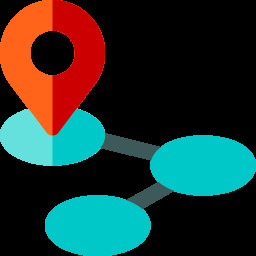 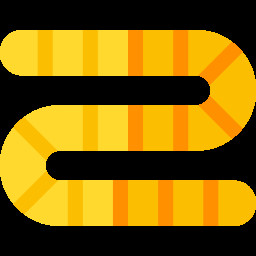 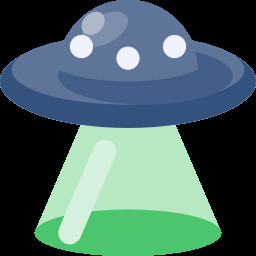 “Tales From Hoia Baciu Forest is in early access because it will have multiple parts.
Early access contains the first chapter to introduce you to the story. Feedback helps me understand what people want and what they like and dislike about the game.
As a work in progress, chapters will be released like a tv show, after I complete them.”

“The game will be in early access until the story is over and all chapters will be published.
I estimate 12 months for the game to be completed for a lot of content to be added.”

“It has short gameplay that contains the first chapter. Early access will start with a linear story and simple gameplay with a few things to investigate and to make you wonder about the story and a few mechanics.”

“The game will remain free forever.”

“The reviews will affect the aspect of the game! Join the discord server https://discord.gg/sRyjbaPev4 if you have questions or suggestions for the game.
Use the community page from steam to give ideas if you want. Give reviews related to game with what you like or not.”

NEW UPDATE! Starting with the story of Emil Barnea in the year 1968 when he made a picture of a UFO.
FIRST MINUTES OF THE NEW UPDATE!

Tales From Hoia Baciu is a first-person adventure game free to play.

The game will contain stories inspired by real ones and fictional stories.
Made with unreal engine 4 using free assets only is still a work in progress.

Story-focused exploration - Explore the dark places of the people that you thought they are good and reveal their dark secrets.

The game will contain graphic violence and other mature topics.