Love of Magic Book 3: The Return

When you're not saving the world, there's a big sandbox out there of optional quests and fun to be involved with. Get drunk with old friends, go on dates with girls or maybe pick up Shibari.

At the heart of Love of Magic sits romance, and especially the relationship between you and Emily Pendragon. Help her heal, and become who she was always meant to be. 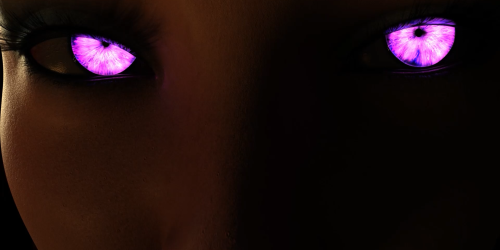