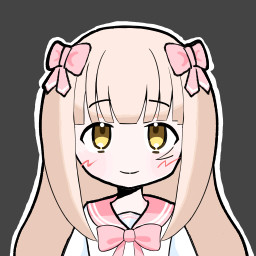 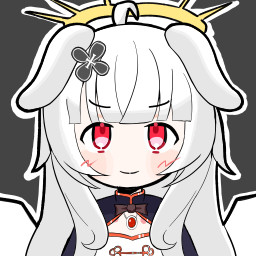 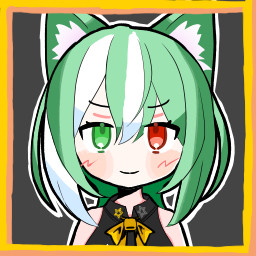 “While the game is still in early development, we decided to release it to early access as it’s in a playable state.
We have lots of plans to add more challenging and tough difficulties,elements that make the game more interesting and more adorable and cute characters before we fully release the game!
We also plan to also add multi-language support in the long run.”

“"The current version of the game is easy to pick up and understand.
Eventually we’ll be adding elements and features that will add to the game’s replayability.

Here is our current plans and development map:

Releasing a character growth system along with different rewards

“Currently, the game is available for everyone to try out and play with 7 difficulty
levels ranging from Easy to Chaos
Players are currently expected to replay the game a few times to beat the harder end difficulties.
And Endress Mode is implemented as a challenging element.”

“ColorParty Wars will remain free even after the game's full release. The only paid DLC planned so far is the Custom Character Creator.”

“Currently we are a small team of indie developers and understand that there may be some issues with balancing and items within the game.

So to counteract that, we are actively looking for any feedback on all parts of ColorParty Wars, such as: Difficulty levels, item functionality and features that players are requesting.”

"Colorful Party Wars" is a RTS (real-time simulation) game based on "Colorful Party" (a.k.a. "Color-pari") the group in the virtual reality social game VRChat!

There are many clubs in Color-pari !
The Student Council: the head coordinating group for the members of Color-pari
The Dance Club: practicing every Tuesday and Thursday with a live exhibition once a month.
The Broadcasting Club: Reading up on hot topics and broadcasting news to members.
The Gaming Club: Playing all sorts of fun games and doing cool activities

Get fired up and show the rest of Color-pari your club spirit!

Meet and collect the cute members of the Color-pari roster with more being added in future updates!