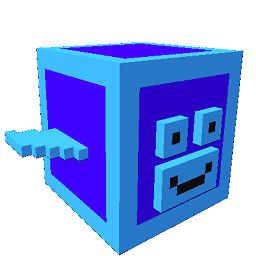 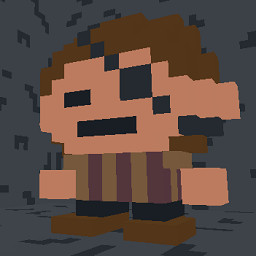 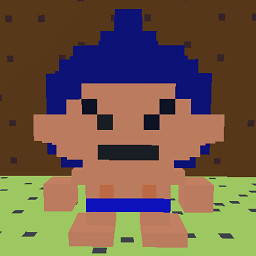 A 12 year old kid has been kicked out of his home and, for some reason, he decides he wants to become the Regional Cardmaster. You control that kid and so, his destiny. Trap all the cardmon, complete the card diary and defeat all the carders you come across this vast region!

In CARDMON, you'll have to defeat your enemies using your tactics in combat.

The TOJO region is filled with plenty of cities and people to interact with. Explore every corner of the region, from the deeper caves to the top of the MT. OMI! Find rare Cardmon and create a team strong enough to defeat all the Local Cardmasters.