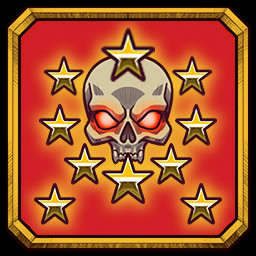 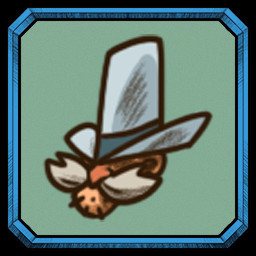 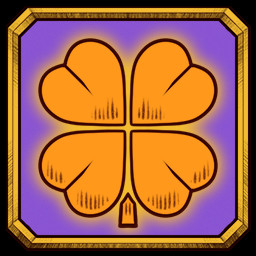 “We have an iterative approach to our game and we believe that getting feedback and suggestions from you, our players, is the best way to move in the right direction. We have been building a community from the start and we’d love for you to join and give your suggestions and ideas for the game. We enjoy adding new items or features on a regular basis to see how you react to them.

Early access would allow us to keep working this way on a bigger scale and get even more of you involved in our project. And the more feedback we can collect, the more we will be able to effectively finetune our game and its balancing to make it your own.”

“Approximately a 1 year but depending on player feedback and suggestion, it might vary (but not much).”

“The full version will have additional characters, weapons, bosses as well as other features like, may be, alternate modes.”

“At the moment, all the core mechanics are implemented, and the game is fully playable. There is 3 characters, 1 bosses, 33 objects, and 20 upgrades available.

There is one map and 15 infamy (difficulty) levels.

On early access release, we plan to have additional characters and bosses as well as objects. We plan to also have a meta-progression and unlockable steam achievements by then.”

“Yes, we believe that you should be rewarded for your fidelity and for putting your trust in our studio. Therefore, the game will be cheaper during early access.”

“We are already working alongside our community at the moment through discord and we love to collect your feedback, opinions or even items ideas. They often help spot issues that we might have missed and we believe it to be the most efficient way to move forward. We would love to expand this workflow through steam forums and collect your invaluable feedback there as well.

Down the line, we would also love to organize contests or challenges within our community as well as create "play with the devs" events from time to time.”

Buy Bounty of One

Once, you were a legend of the Western Kingdoms, but you were betrayed and fell into disgrace. Now you and your crew are outlaws. A bounty has been wrongfully placed over your head and countless hordes of bounty hunters are coming for you! Will you be able to survive? Will you be able to clear your name? Would you become a bounty of one?

Bounty Of One is a fast-paced casual roguelite bullet hell where mobility is key. Play solo or with your friends up to four players on the same screen or remotely with ‘Steam Play Together’. Play with a keyboard or a gamepad.

Alone or with your crew, defeat endless waves of bounty hunters

Upgrade quickly your skills to survive ever stronger waves of enemies. Collaborate with your friends and split the loot smartly (or argue about it yek yek)!

Unleash hell on them and don’t get caught

Resist and more will come for you! But you are well prepared and you will show no mercy!

Fight your way through the sheriffs and deputies serving the evil Undertaker. Find your nemesis, beat him and make him pay for your loss!

Choose wisely how to upgrade your skills

Each run is different due to randomization. Will you focus on attack speed? Damage? Or something more exotic?

Discover powerful equipment to help you in your quest

Beat the elites and bosses and get their precious loot, which can really change your game style. Some will improve your offensive skills, others the defensive one and some will do a lot of boom boom!

Gather your whole crew and choose your hero

Try each character: they have their own playstyle with different advantages and flaws. Will you choose Serra the archer? Nigel the old sheriff? Or someone else?

There are currently 3 unlockable characters in this version of the game. More will come!

Fight your way to the top of the outlaw legends!

Be worthy enough to be part of the hall of fames and never be forgotten!