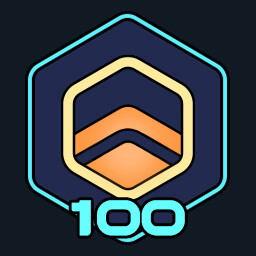 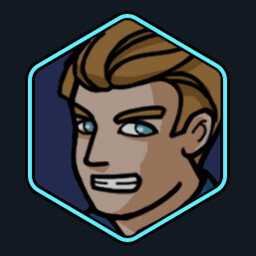 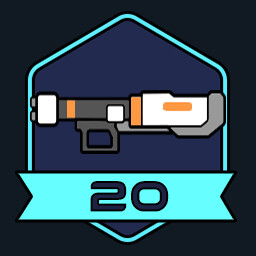 “Cygnus Enterprises is an new cross-genre game that combines Action RPG and Base Management gameplay elements in a way that has not been done before. We would like to invite players to play the game early in development and hear to what they have to say so that we can make meaningful improvements to the gameplay experience.”

“We expect to remain in early access for approximately six months, although this period may be flexible as a result of the players’ thoughts and feedback.”

“The Early Access version of Cygnus Enterprises is just the beginning. For the full release we plan to expand on the game with:
* An expansion to main storyline with additional missions
* A new continent to explore, including two new biomes and one new dungeon environment
* New creatures, anomalies and bosses to defeat
* A new tier of weapons, items, and crafting recipes
* Additional buildings and gameplay for the base
* Tweaks and adjustments to the gameplay, based on player feedback”

“The current game features a main story with seventeen handcrafted story missions. We estimate that it takes approximately twelve hours to complete the main quest line. In addition, the game features dozens of side missions that can be replayed endlessly in order to gather further loot and resources.
The game includes an open leveling system with six character classes that each feature their own distinct skill trees, from which the player can mix and match in accordance with their personal preferences.
The player can construct buildings in their base, hire and manage employees, process resources, craft equipment, earn money and trade with merchants.”

“We expect the price to increase as we leave Early Access and complete the full release, as the final game will include more content and will provide a more complete experience.”

“We are looking forward to receiving player feedback in order to refine the gameplay experience, prioritize future additions to the game and to develop additional features. We will provide players with an in-game feedback tool to send feedback directly, and we will engage closely with the community on the Steam forums, as well as Reddit, Discord and other social media.”

“Narrative sci-fi adventure elements of the game are interwoven with management in a way that feels natural as well as deeply fun, and Cygnus Enterprises will surely only grow more complex over the course of its early access period.”
Screen Rant

“Cygnus Enterprises is a fun experience that will hook you and keep you wanting to play the game.”
Digital Chump

“With tight pacing, great gunplay, satisfying character progression, and a killer soundtrack, Cygnus Enterprises is definitely worth checking out. I just wish we had the whole game.”
PC Gamer

Cygnus Enterprises combines action RPG and base management elements, and is set on the alien frontier world of Mytilus.

BUILD AND MANAGE YOUR BASE

Gather resources, construct buildings, and research new technologies. Entice new settlers to visit, live, and work on your base. Manage your employees to ensure prosperity and happiness.

Gear up your character with hundreds of unique items, including more than 50 weapons.

BE WHO YOU WANT TO BE