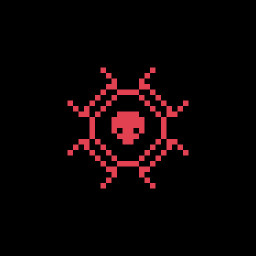 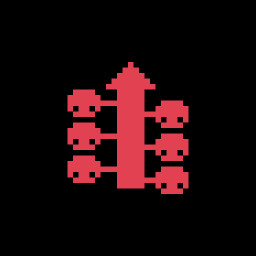 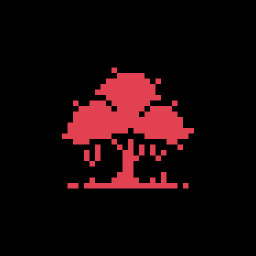 “Early Access is an opportunity for me as a solo developer to improve Vactics using supportive feedback from the player community. During this process I want to learn where the game can improve and be as fun an experience as possible. I also understand that live service games need to be able to adapt and change to how players are playing the game and I want Vactics to be the best game it can be by embracing that approach.

Vactics has a lot of game content that I have built to interact with one each other and with the enemies in consistent ways. This means as well that they might also combine in ways I don't expect. I'm hoping that players will be able to help me find when the unexpected events are unbalanced or not fun so I can fix them.

I also want to keep adding new content to the game during development. Having the opportunity to share that new content as soon as possible will ensure that the game improves steadily and every change introduced is improving the fun and increasing the tactical options in line with what has been established already.”

“The development plan is for 5-6 months from the Early Access launch. This timeline might change with new work and features that result from the feedback received during this period.”

“The full version of the game will build upon the foundation I have already established by:
”

“The game is fully playable and stable in Early Access. The current features of the game include:
”

“The price for Early Access is recognition that players will be getting the game before it is fully completed. This price will increase once new features and updates are added on the path to 1.0.”

“The Steam forums will be a valuable source of detailed feedback about the game. I want to hear how players are building mechs and what gameplay options are created by their choices. These stories will help me make decisions about new tech to be built and how to balance the game to make sure it is fun as possible.

Additionally, I have built an in-game feedback form so players can provide direct feedback and bug reports that I can address.”

This is Solitude City in 2085 AD, it is the year of the Vactic uprising. We must build a mech to fight the robotic Vactics and liberate the city. But the teckno-paradise city itself also stands in your way. It is constantly changing the layout of its districts and streets. Each mech we bring into battle will face a new randomly generated challenge to overcome in this turn-based strategy game.