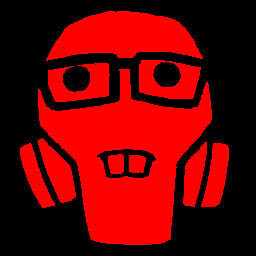 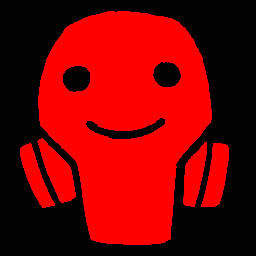 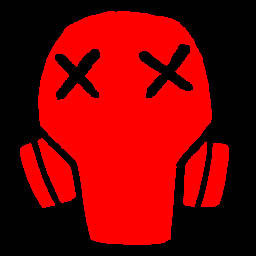 “I feel the game is developed enough to play like a "proper" game, but there are several things left to do that would benefit from heavy feedback before a full release.”

“Hopefully not for long -between 6 months and a year at maximum. Even sooner, if things go smoothly (they never do)”

“These are the main additions I plan on working on for a potential full release. All of those are subject to change/scrapping depending on user feedback and newfound limitations:
”

“A small but fully playable VR vs PC local asymmetric multiplayer game, with numerous modifiers to customize your matches, but with basically non-existent singleplayer gameplay.”

“The game will not be priced differently during and after Early Access. Unless I somehow do something very very cool with it. Then I might increase the price. But that is unlikely.”

“The game has been already 3 years in development, with almost 2 of them having user feedback in one way or another. In that time, a very small but surprisingly active community has formed where strange people harass me to tweak things on the game. My guess is this Early Access release will be like that but on steroids.”
Read more
Notice: Requires a virtual reality headset. See the VR Support section for more info.
VR Only

Escape from Mandrillia is a local asymmetric VR vs PC horror game. A single player using the VR headset takes the role of a robot escaping an underground facility. Up to 2 players at the computer (using either mouse+keyboard or controllers) control the Mandrillians, giant alien monkeys trying to hunt down the VR player.

VR GAMEPLAY
On the VR side, the gameplay is a survival horror/stealth shooter.

The included Match Presets are pre-curated clusters of match modifiers you can instantly apply. Think the PC players need a bit of an advantage? Use Mandrillian Bias. Or if you feel too overwhelmed, go for Robot Bias. Maybe you want a full survival horror experience where you start with no weapons and the monsters are almost indestructible? Horror Mode is for you. Or maybe you just want to unwind and let endless hordes of Mandrillians come at you and mow them down with heavy weaponry: Super Soldier got you covered.

You can mix and match all these settings and presets with no restrictions -sky's the limit!

Don't want anybody getting their filthy hands on your expensive computer? Not a problem! With Steam Remote Play, you are one invite away from playing with any of your Steam friends!

This game includes violence and gore.

The gameplay revolves around being hunted by (and defending against) player controlled ape-like beasts in a dark environment.