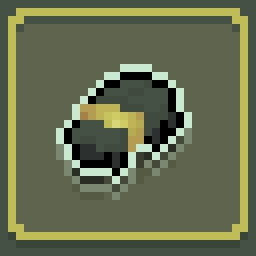 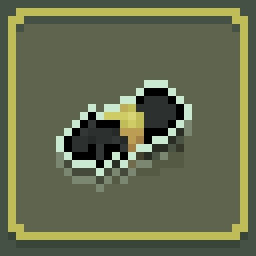 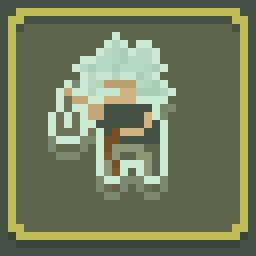 “I would consider the game early access because although it is a playable game with multiple characters, I will still be adding lots of stuff. Since the game itself has been in development for a relatively short amount of time. And early access is a nice way to be able to develop further towards completion, add weapons/enemies, and allow for balancing of damages and stuff through public opinion, without the constant judgment/questioning of off-balance features in a full release game.”

so make sure to wishlist the game. please.

“Additions that I want to make throughout early access, are more maps, more characters, way more weapons, and add boss fights, which will all lead towards a full release version of the game, that includes a much larger amount of content at the time of purchase.”

“Refer to the About This section, which includes the latest information on maps, characters, upgrades, and anything that is currently in the game.”

“I plan to have people in the community, who want to help with the improvement of the game, to give suggestions on the balancing of weapon and enemy damages, as more stuff is added. As well as suggestions of things to add/ ways to change items or characters that are currently in the game.

The Community can offer suggestions for the above stuff in the VuVuu Inc. Discord Server.

*My name is KaeGore on discord.”

Kill thousands of Bugs in Entomophobia, a Roguelite Bullethell, explore the maps to find temporary upgrades for each run.

Current graphics will likely be way different from the released version of the game, I just haven't spent much time on the art yet.

- The Fields
- The Suburbs(Not In the Game Yet)
- The Warehouse

- starts with fly swatter
- base speed and health

The plan for guns: Players start with the Revolver and will be able to buy other guns, as they are unlocked through play. And once bought will be able to be selected to use as your controllable weapon for that session of play.

There is saving in this game, so you shouldn't have to worry about the loss of upgrades or shells(which are the currency to buy stuff).

Please wishlist it helps out a lot.