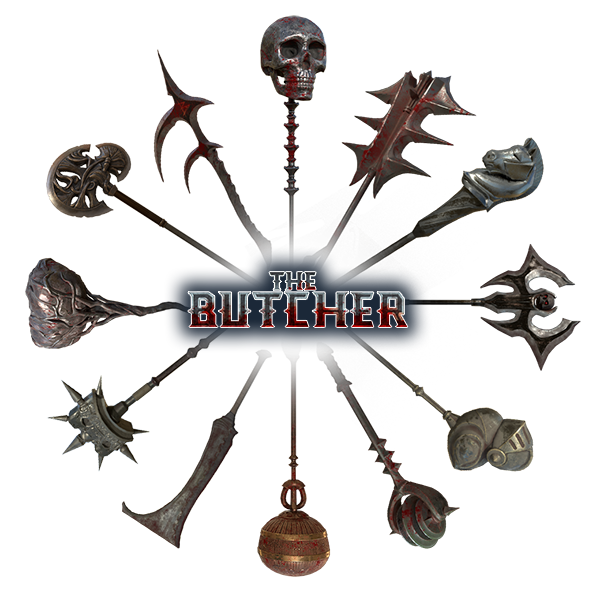 “XIII” The soldier known as “The Butcher of Crocus” of “Nith” battalion. Ruthless, fearless, vicious, they were created only for slaughter. Which led “The Crocus” kingdom to conquer all three lands.

Long ago, he was one amongst thousands of children to be taken and trained to become the perfect soldier of war, In service for the king and kingdom. But after all has been done, what’s their reward? Only injustice and betrayal. Now it’s time for him to seek revenge!

The Butcher is the dark-fantasy action game where you fight a series of hellish enemies to find your way to your betrayer to finally deliver your vengeance that he deserves. Collecting new weapons and potions on your way to support in this war of yours. Be prepared to be dead, and try again, until you can achieve your goal.