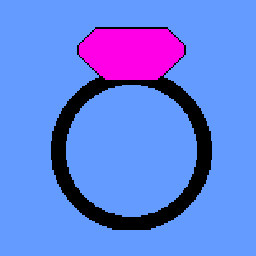 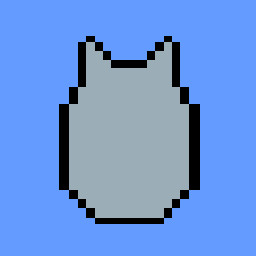 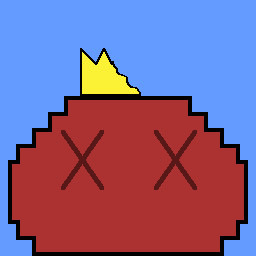 “I am currently developing this game on my own and this is the first game I developed. So yeah... I mostly want feedback and feel the need to put this game up as Early Access.”

“This game stays in Early Access until I feel that the game is ready. This will take roughly 2 years.”

“The following stuff is currently in my head (changes my occur):
”

“The Early Access-version is currently playable and offers the player to create a character, select a class and race and explore the world. Fights and leveling is implemented but needs some polish. The game is "finishable" and has a stable UI.”

“The price will stay the same - free. There will be no price changes.”

“I am looking forward to the support of the community. It doesn't matter if you write a comment, feedback or email. You can contact me via Twitter (@finnchen123) and discord (server or Finnchen123#4218) too. If it is a reasonable inquiry I will think about and maybe implement it. Even if it doesn't get implemented, you will receive my answer on the same channel you reached out to me.”
Read more

The land of Novariel is a vast and peaceful one. But one day slimes in different colors and clothing appeared and made the once peaceful world a dangerous one.

Create your hero and fight against the slimes! Free the cities, help the lost citizens and explore a vast world ready for you.

This game is a singleplayer RPG with 2D graphics in a 3D world. It features a charactercreation, round based combat and an endless world.

IMPORTANT: The following content gets updatet as soon as I add more stuff to the game

The world is procedurally generated and offers currently the following tile-types:

Choose between the following races:

Choose between the following classes: