Drums Rock
Developer
Garage51
Publisher
Garage51
Drums Rock is an arcade drums game for VR, follow the rhythm of rock with your drums and smash the demons. Live a unique campaign: with different levels, challenges, songs and worlds. Drums Rock is an ideal game to feel like a rock hero, while destroying hordes of demons to the rhythm of rock!
All Reviews:
Very Positive (59) - 96% of the 59 user reviews for this game are positive.
Release Date:
Developer:
Garage51
Publisher:
Garage51
Tags
Popular user-defined tags for this product:
VR Rhythm Indie Casual Rock Music Music Demons Arcade Shoot 'Em Up Early Access Action Singleplayer Soundtrack Simulation 6DOF
+
Reviews
All Reviews:
Very Positive (96% of 59) All Time 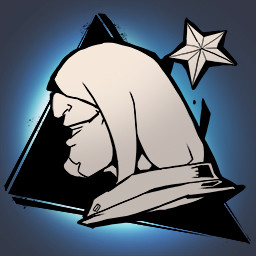 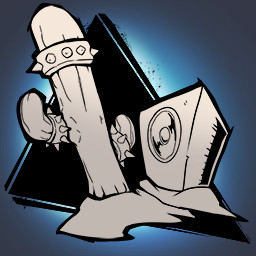 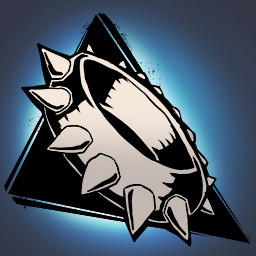 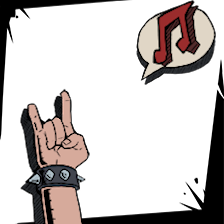 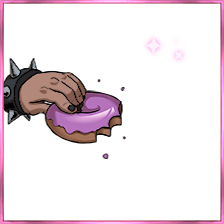 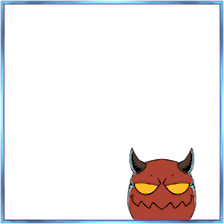 “We want the game to come out as polished as possible, as we believe that the steam community deserves a high quality product.

To guarantee this we release the "Early Access" version so that the community
can give us feedback that we will collect through Steam Discussion and our Discord.

With this goal in mind we plan to constantly improve the game by adding new songs, bosses, quality of life options and bug fixes.”

“Our current roadmap pegs the launch of the complete game in Q4 of 2022. But don’t bet on this even if you are a gambling man. While we would love to give a guarantee, things change, whether it be an oversight on our best-laid plans, or simply big and unexpected new features and songs that we absolutely must have in the game”

“The full version of Drums Rock will have the full features and new content, with news songs, the full media of game elements and additional components with localization and logs. There are currently no plans to provide incentives for early adopters, other than the ability to play the game earlier, help shape its final form, and receive the game at a lower starting price.”

“Drums Rock has already been in development. Many of the systems are in place, all that’s needed is more time to create more content. Provided below is a list of features and content that the game currently has. That said, as we continue to develop in Early Access, this answer is subject to change. So we’ll be sure to keep this list up-to-date

“We want to engage and connect with our community through social media and Discord. As we previously stated, we want the game to evolve with the players and that means that we will probably hold polls and allow players to directly influence the features that are going to be added - be that new songs, quality of life features, bosses.”

“A rock game that will captivate you both for its songs and for its mechanics.”
4.3/5 – Distrito XR

Play the drums in virtual reality like a Rock Hero, and survive in hell fighting against demons and their boss!