Heroes of The Sacred Tree

Buy Héroes of The Sacred Tree

Heroes of the sacred tree is a game that mixes beat em up
with shotter and platforms. 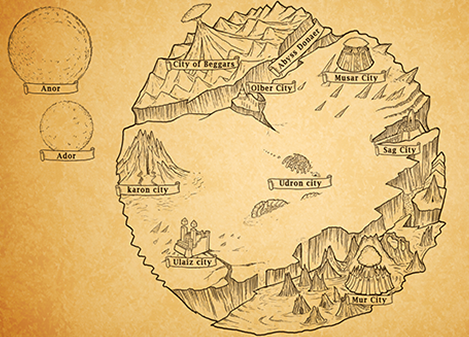 This desert world called Udron, this planet has a watery center and is fed
with three suns. Thousands of years ago the primal race called the Treas
existed, all of them possess the sacred seed called Dajhon. This seed was
able to ecollect in its body alone with death or a discharge of intense
emotions. The seed forms large trees that reached up to the clouds, these
trees called muldrens, give life and sacred nectar essential for life, in these
trees great cities flourished and great creatures and different species
flourished and races.
Over the centuries these seeds and knowledge disappeared, the seed
hatchers were transformed into heroes and demi-gods which had their
names in the corresponding tree cities.
The struggle to find these seeds and how to control them was the trigger for
great wars. 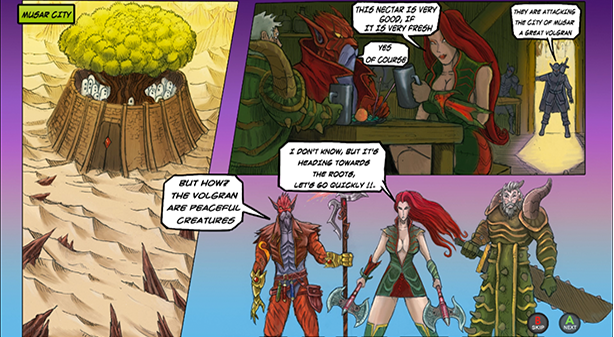 - 6 playable characters with different techniques and special powers
- Change characters in real time
- Inventory System
- 5 Stages
- 5 Big Bosses
- Variety of enemies
- The camera will zoom in or out to show the action and the big creatures and
also the interior of them.