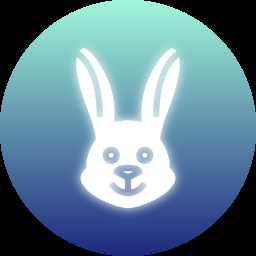 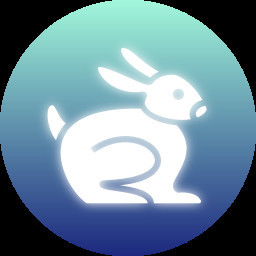 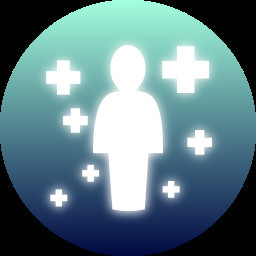 “The game now has enough content for hours of non-grind gameplay!
But what we want is to create a world alongside the players, which relies on what they like, suggest, and imagine. So our vision for a fuller version is of a region that includes every innovative and worthwhile feature we conceptualize as well as an experience catered for and around this game's potential long-term fans and loyal players.”

“Long enough for, at least, our primary goal to be achieved. Which is, to create the region we described in the previous paragraph, as well as a fully localized game that supports no less than 3 additional unique languages and includes servers in Europe and the "Oceania region"
And to answer in terms of timespan, then, that would most likely be achieved in a few months.”

“We plan to focus on / aim to roughly include:
”

“It already includes more than 6 hours of solo content and more than 10 hours of party group-related content.
”

“Utilizing Steam's community forum services as well as our discord channel, and in-game integrated feedback / bug report features and Steam store reviews, we would go over players feedback, suggestions, bug reports, requests, and random discussion, in order to gather information and build a more-professional "picture" which we are capable of implementing.
The game will be updated with these improvements consecutively until we finally create a solid experience!”
Read more

Attention! You may encounter severe internet lag / latency issues if you're playing outside this sphere: 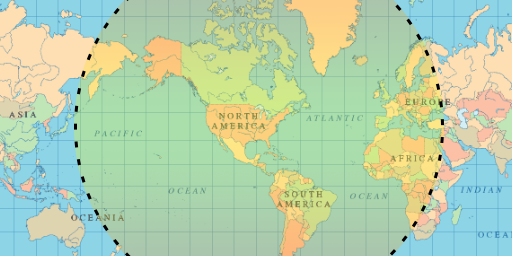 Gather your party and embark on an adventure to the Edge-World in a unique non-P2W Side-Scroller MMORPG in 2D! Enjoy an open world full of life, exploration, roguelike expeditions & challenging boss fights together with friends or on your own!