Coke And Code is making Tales of Yore #indielegion on Twitter

“Tales of Yore is built for a fun, casual experience in the normal complex and intense MMORPG world. The only way to build a game that strikes the right balance is having players play and feedback what does and doesn't work.”

“The full version will continue to expand the world and offer new places, quests and monsters to fight.”

“The game currently consists of around 1/4 of the first continent of the 3 continents planned for the world. Theres around 36 hours of gameplay to complete the current content.”

“No, the game will continue to be free with optional cosmetic quests and items for supporters.”

“The community is welcome to feedback via email, discord, twitter, steam or any other mechanism to make their voice heard.”
Read more 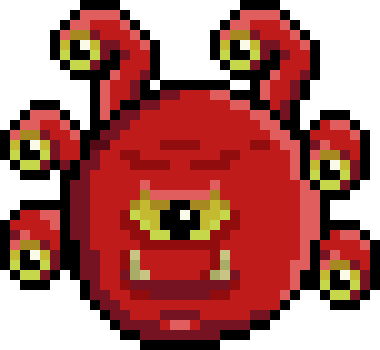 Tales of Yore is a light-weight 2D MMORPG featuring all your RPG tropes in one casual package. Explore the world, complete quests and slay evil monsters to write your Tale of adventure. Alternatively make yourself a nice purple hat and show off to other players. The choice is yours!

You can cross play across desktop and mobile platforms and pick up where you left off.