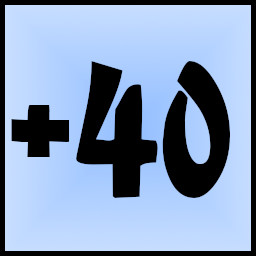 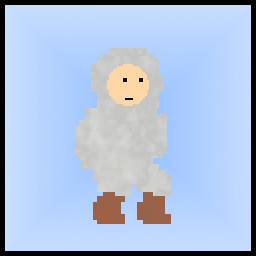 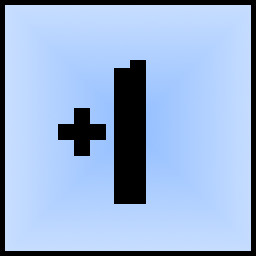 The Soviet Union began the conquest of Finland on November 30 1939, thus the Winter War was started. Can you help small Finland stop the red army steam rolling over Finland?

You play as a nameless Finnish farmer, that can shoot, survive cold winters of Finland and ski. Level up your player and unlock new skills, weapons, player skins, weapons skins and lot more. Shoot endless horde of Red army soldier, tanks and airplanes from Lapland to the Karelian isthmus.