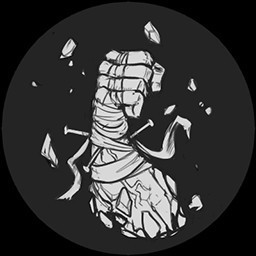 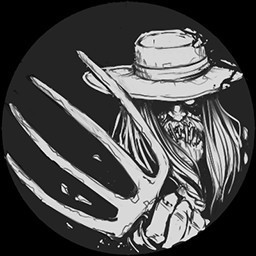 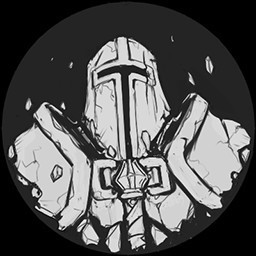 Free prequel to the main campaign!
The story of King Aurelius's courage and self-sacrifice

The story of King Aurelius's courage and self-sacrifice – leader of the Order of the Griffin. The Inquisition, guarding the borderlands, asks for help as undead units are increasingly infiltrating the territory of the order. Aurelius takes on the task of protecting his own lands, unaware that this is only a small part of what his entire Order will face in the future.